PRISTINA, Sept 8 (Reuters) - At least 10 people were killed when a fire broke out in a makeshift hospital for COVID-19 patients in the North Macedonian town of Tetovo, the country's health minister said on Wednesday.

"Ten people have been confirmed dead in the blaze so far, but the number could rise. This is a very sad day," Health Minister Venko Filipce said on Twitter.

Local media showed images of a huge blaze at the hospital in the town's west as firefighters raced to the scene. The fire was extinguished after a few hours.

It was unclear how many patients were in the hospital when the fire broke out around 9 p.m. (1900 GMT), a senior government official told Reuters, declining to be named.

Coronavirus cases have been on the rise in North Macedonia since mid-August, prompting the government to introduce stricter social measures such as health passes for cafes and restaurants.

The country of 2 million reported 701 new coronavirus infections and 24 deaths in the past 24 hours.

The town of Tetovo, mainly inhabited by ethnic Albanians, has one of the country's highest number of coronavirus cases. 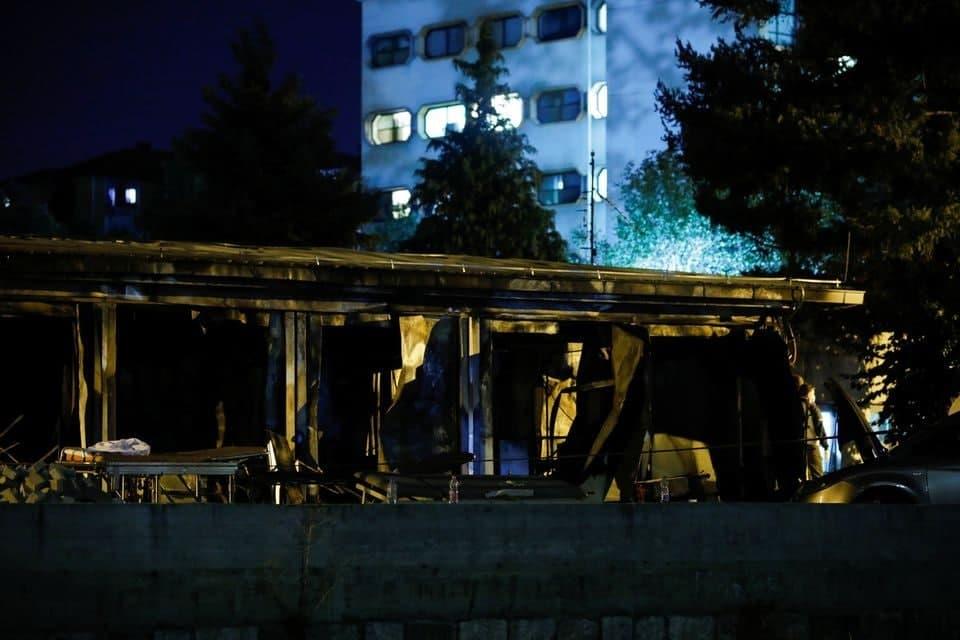