Taliban promise to find government seats for women in future

On Tuesday, the Taliban announced the interim government of Afghanistan that includes no female ministers.

"This government is interim. We will have posts for women with the respect for the Sharia laws. This is a start, but we will find seats for women. They can be a part of the government. This will be the second stage," Mujahid told the BFMTV broadcaster on late Wednesday.

On Wednesday, residents of Kabul went to a protest in the Dashte Barchi area in the western part of Kabul, demanding to ensure the participation of women in governing the country. At the same time, women rallied in Kunduz in support of the interim Afghan government, a source told Sputnik.

The organization UN Women said on Wednesday that it was "deeply disappointed" at the composition of the new Afghan government, as it includes no women. The group added that it has received numerous reports of women who have been prohibited from leaving their homes to go to work or to complete daily tasks.

Taliban leader Hibatullah Akhundzada said earlier that Afghanistan will be ruled by Sharia law, and added that human and minority rights will be protected "within the framework of Islam." 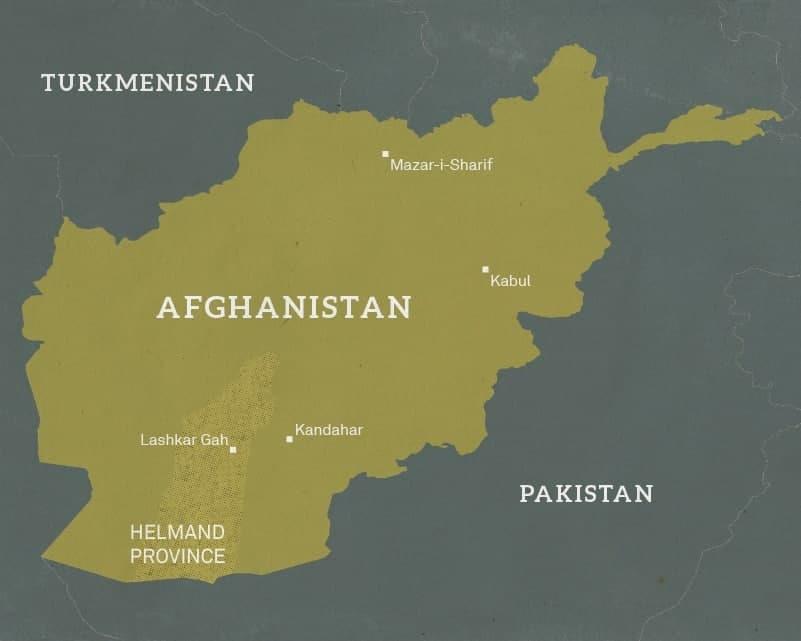