The aid comes as Beijing said it was ready to maintain communication with the Taliban government.

It added that the establishment of the new interim government was a "necessary step to restore order" in Afghanistan.

The Taliban's interim cabinet was announced last week, with the country declared an "Islamic Emirate".

US President Joe Biden has said the country is still a "long way off" from recognising the Taliban government.

Meanwhile China has been quick to step in.

Chinese Foreign Minister Wang Yi announced the aid measures for Afghanistan at a meeting on Wednesday, with counterparts from several of Afghanistan's neighbours - Pakistan, Iran, Tajikistan, Uzbekistan and Turkmenistan.

He called on these countries to cooperate in helping Afghanistan, adding that China would also provide 3 million vaccine doses to the country.

China has also been vocally critical about the US' withdrawal, saying its troops had "wrecked havoc" in Afghanistan.

A state official said the US had inflicted "serious damage on the Afghan people from the very first day of its invasion to the last minute of its withdrawal".

"What the US did in Afghanistan over the past two decades is a textbook example which shows us the consequences of wanton military intervention and attempts to impose one's own ideology and values on others," said Foreign Ministry Spokesperson Wang Wenbin.

Taliban officials have described China as Afghanistan's most important partner and pinned hopes on Chinese investment and support to rebuild the war-torn country.

Beijing has made serious efforts to establish good relations with the Taliban.

Even before the Taliban took control of Afghanistan, China invited representatives of the group over for talks in July, offering economic support for Afghanistan but also stressing that the country should not be used as a staging point for terrorists.

However, Beijing has struggled to sell this cautious alliance to some parts of the Chinese public that are repulsed by the Taliban. 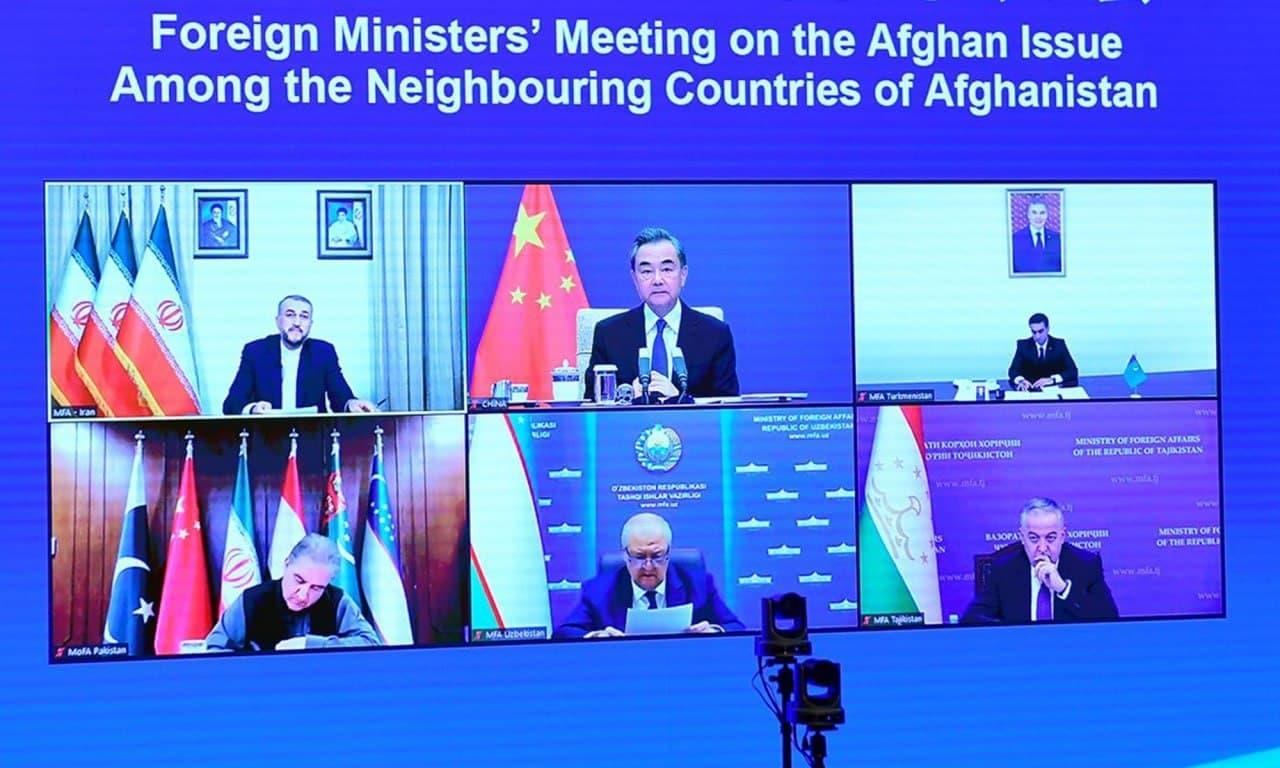