UNITED NATIONS, Sep 9 (AFP) - A UN envoy on Thursday (Sep 9) urged the world to keep money flowing into Afghanistan despite concerns over the Taliban government, warning the already poor country could otherwise suffer a historic breakdown.

Deborah Lyons, the secretary-general's special representative on Afghanistan, called on the world at least to give a chance to the victorious Taliban as the insurgents turn to governance and confront a severe economic decline.

"A modus vivendi must be found - and quickly - that allows money to flow to Afghanistan to prevent a total breakdown of the economy and social order," Lyons told a Security Council meeting.

If not, the result would be "a severe economic downturn that could throw many more millions into poverty and hunger, may generate a massive wave of refugees from Afghanistan and indeed set Afghanistan back for generations".

She warned that the new Afghan authorities cannot pay salaries and voiced alarm over a storm of crises including a plunging currency, sharply rising food and fuel prices, and a lack of cash at private banks.

Foreign donors led by the United States provided more than 75 per cent of the public expenditure under Afghanistan's 20-year Western-backed government - and quickly stopped payments as it crumbled last month amid a US military withdrawal.

President Joe Biden's administration has voiced openness on humanitarian aid but says that any direct economic lifeline, including unfreezing about US$9.5 billion in Afghan central bank assets, will be contingent on Taliban actions including allowing safe passage to people to leave.

China, which has quickly moved to work with the Taliban, alleged that US actions have worsened Afghans' plight.

"These assets belong to Afghanistan and should be used for Afghanistan, not as leverage for threats," said China's deputy UN envoy, Geng Shuang.

Lyons, a former Canadian ambassador to Afghanistan, said that "safeguards must be created to ensure that this money is spent where it needs to be spent and not misused by the de facto authorities".

But she added: "The economy must be allowed to breathe for a few more months, giving the Taliban a chance to demonstrate flexibility and a genuine will to do things differently this time, notably from a human rights, gender and counterterrorism perspective."

The UN Development Programme said that Afghanistan is already one of the poorest nations, with 72 per cent living on no more than one dollar a day.

That figure could soar to 97 per cent by mid-2022 due to foreign money drying up and a severe COVID-19 outbreak, said the UN agency's Asia director, Kanni Wignaraja. 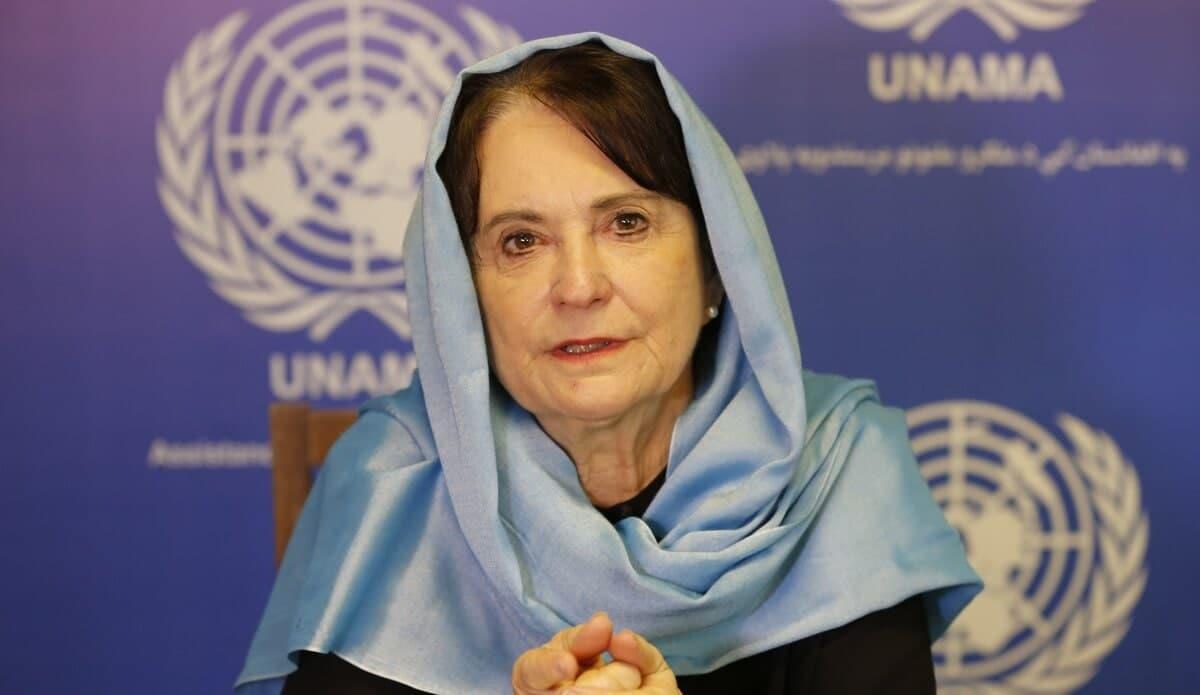