SINGAPORE, Sep 10 (CNA) - Many security agencies are concerned that the Taliban takeover in Afghanistan could lead to more terrorism in the region, Law and Home Affairs Minister K Shanmugam said on Friday (Sep 10).

This is because Afghanistan had, under the previous Taliban regime, provided a safe haven for potential terrorists from Southeast Asia, including from Singapore, he said.

He added: "Will that happen again? A lot of people fear that. I fear that that might happen again. So yes, I think the prospect of increased terrorism in the region, I think many security agencies and serious people are concerned about it."

Foreign countries had on Wednesday greeted the makeup of the new government in Afghanistan with caution and dismay after the Taliban appointed hardline veteran figures to top positions.

The new acting Cabinet includes former detainees of the US military prison at Guantanamo Bay, while the interior minister, Sirajuddin Haqqani, is wanted by the United States on terrorism charges and carries a reward of US$10 million. 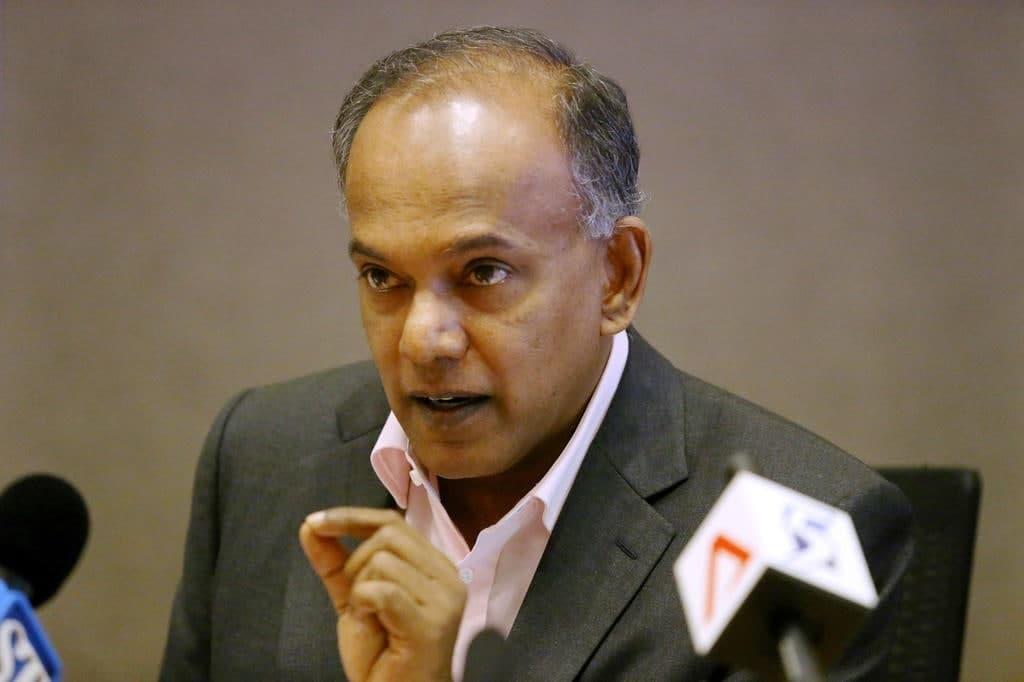