"The people of Lebanon are struggling with a deepening crisis and hardship," Dujarric said in a statement. "The secretary-general urges Lebanon's new government to implement a tangible reform agenda that addresses the needs and aspirations of the Lebanese people, which includes holding elections on time."

Lebanon had been without a government for 13 months since the devastating port explosion that rocked Beirut in August 2020, which killed more than 200 people and caused billions of dollars worth of damage.

"The secretary-general reiterates the United Nations commitment to support Lebanon's strengthening of its sovereignty, stability and political independence," the spokesman said, adding that Guterres promised the world organization would work with the new government.

"I worked with Prime Minister Mikati when I was High Commissioner for Refugees in support of Syrian refugees in Lebanon and I wish him the best success in his work," the secretary-general told a press conference. "And I wish that he's able to bring together the different Lebanese communities and the different Lebanese political forces in order to make sure that Lebanon is able to overcome the dramatic situation it faces now."

Guterres said the announcement of a new government is a very important step.

"Of course, we know it's not enough. There are many other things to be solved, but this was the basic condition for anything else to be possible," he said. 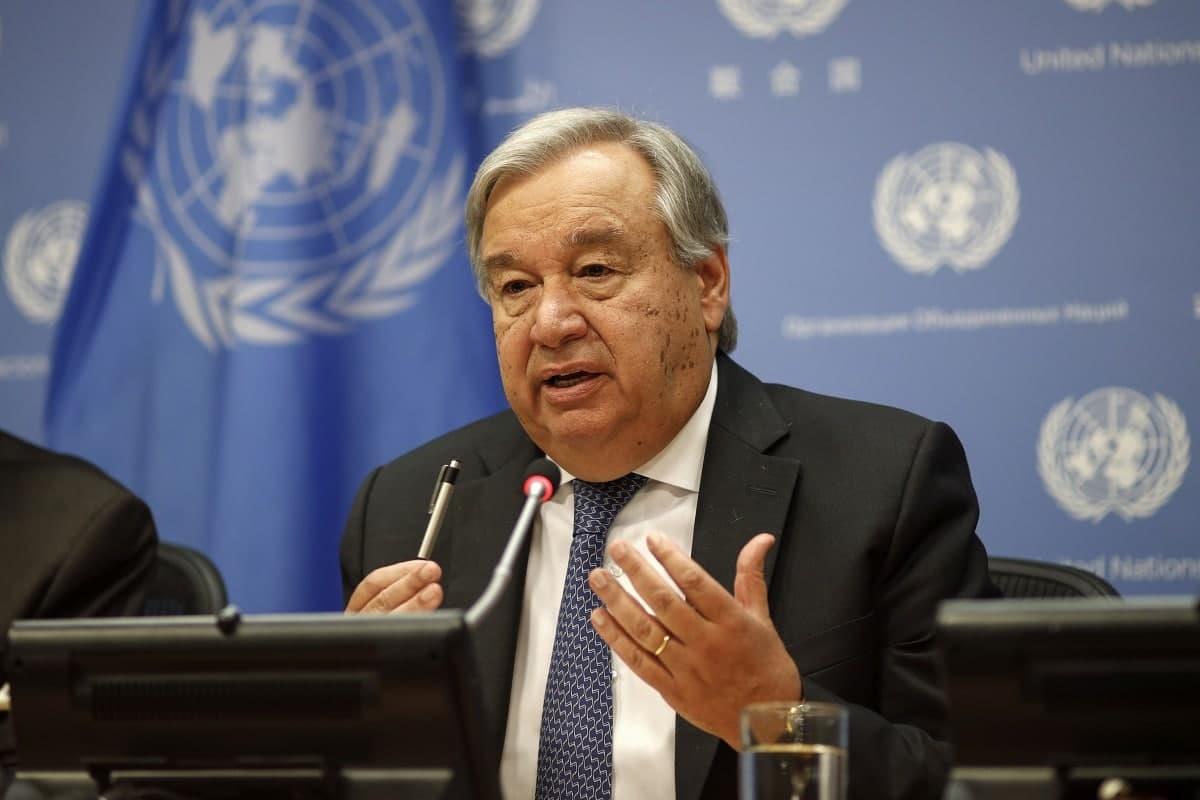