"Today we mark a somber day seared in the minds of millions of people around the world -- a day when nearly 3,000 lives from over 90 countries were taken by terrorists in cowardly and heinous attacks in the United States of America. Thousands more were injured," Guterres said in the statement.

"On this day, my thoughts are with the victims and their families. We pay tribute to the survivors, who have had to overcome physical and emotional scars to get on with their lives. We honor the first responders who put themselves in harm's way, with many making the ultimate sacrifice, exemplifying the very humanity and compassion that terrorism seeks to erase," he said. "And we remember the solidarity, unity and resolve expressed 20 years ago by the international community, aiming for a future without terrorism."

"Today, we stand in solidarity with the people of New York City, the United States of America, as well as all victims of terrorism everywhere around the world. We recommit ourselves to work together to uphold their rights and needs," said Guterres. 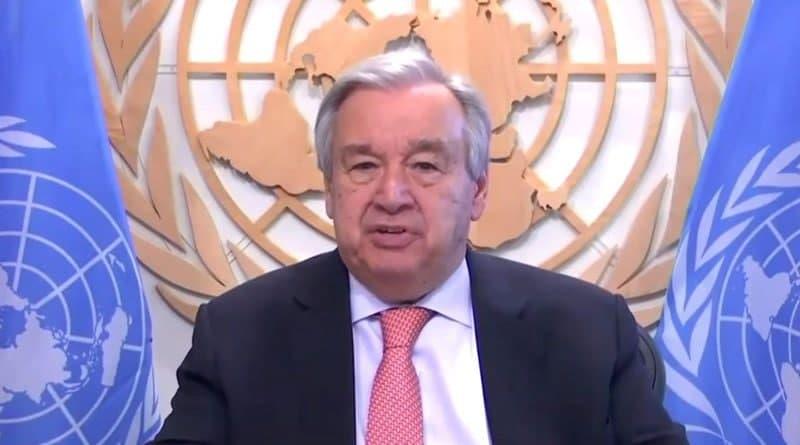 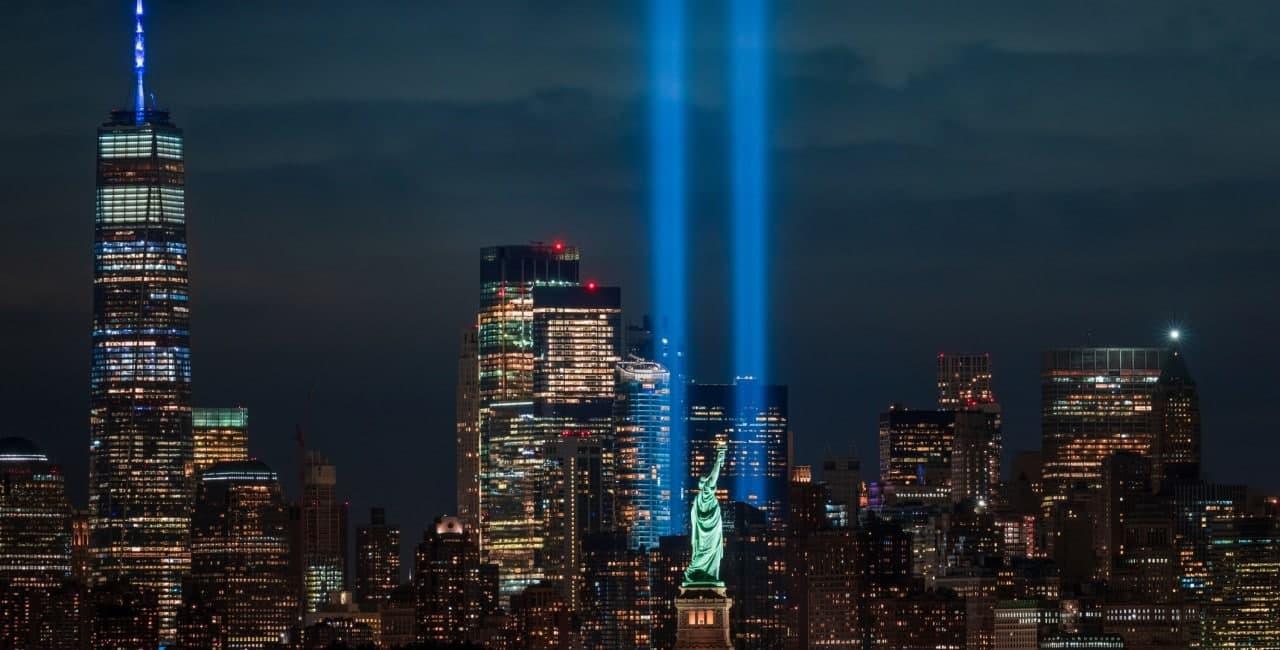 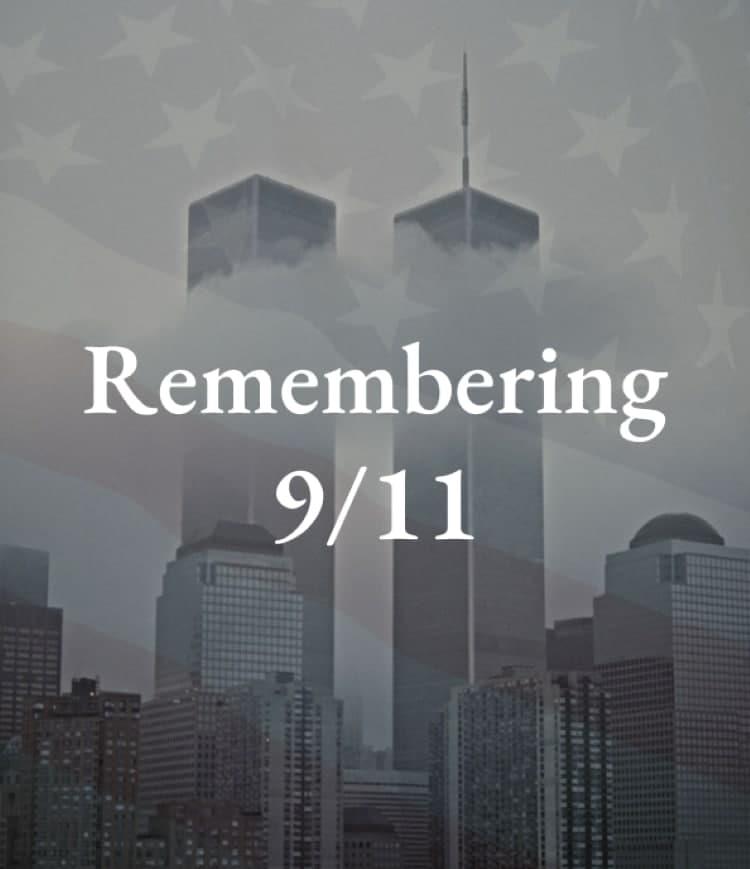