It is extremely dangerous and irresponsible to hype up the so-called "China threat" and make groundless accusations against China, said Wu Qian, a spokesperson for the Ministry of National Defense, in response to a query on Friday.

Wu said Dutton's recent provocative remarks fully revealed his Cold War mentality and ideological biases, which not only go against the current trend of world peace, development and cooperation, but also harm the regional peace and stability as well as Australia's own interests.

Wu reiterated that China adheres to the path of peaceful development and firmly pursues the national defense policy that is defensive in nature.

China is not posing a threat to any country, and its military development is not targeted at any country, the spokesperson added. 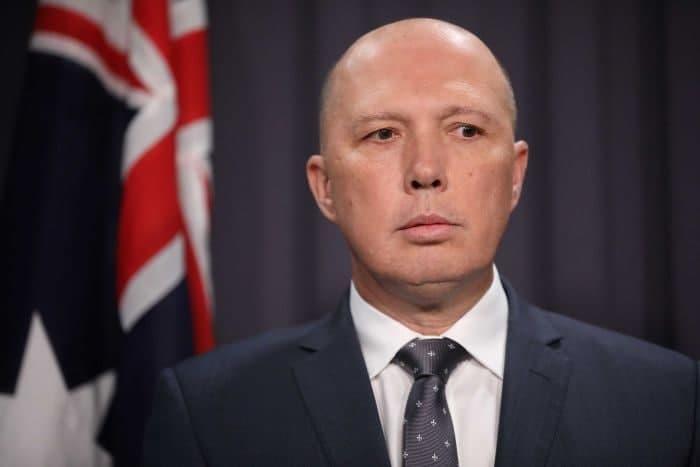