The internal security service for Iraq's autonomous Kurdish region, of which Erbil is the capital, initially said three rockets had hit near the airport.

A second statement by the Kurdish counter-terrorism force said the attack had been carried out by explosive-laden drones.

There were no immediate reports of casualties. Witnesses said they heard at least six explosions in the area.

The airport in Erbil, the capital of the autonomous Kurdish region, has come under attack several times in the past year, including by drones carrying explosives.

The U.S. forces are leading an international military coalition whose mandate is to help Iraqi forces fight remnants of the Sunni extremist Islamic State group. The coalition did not immediately comment on Saturday's incident. 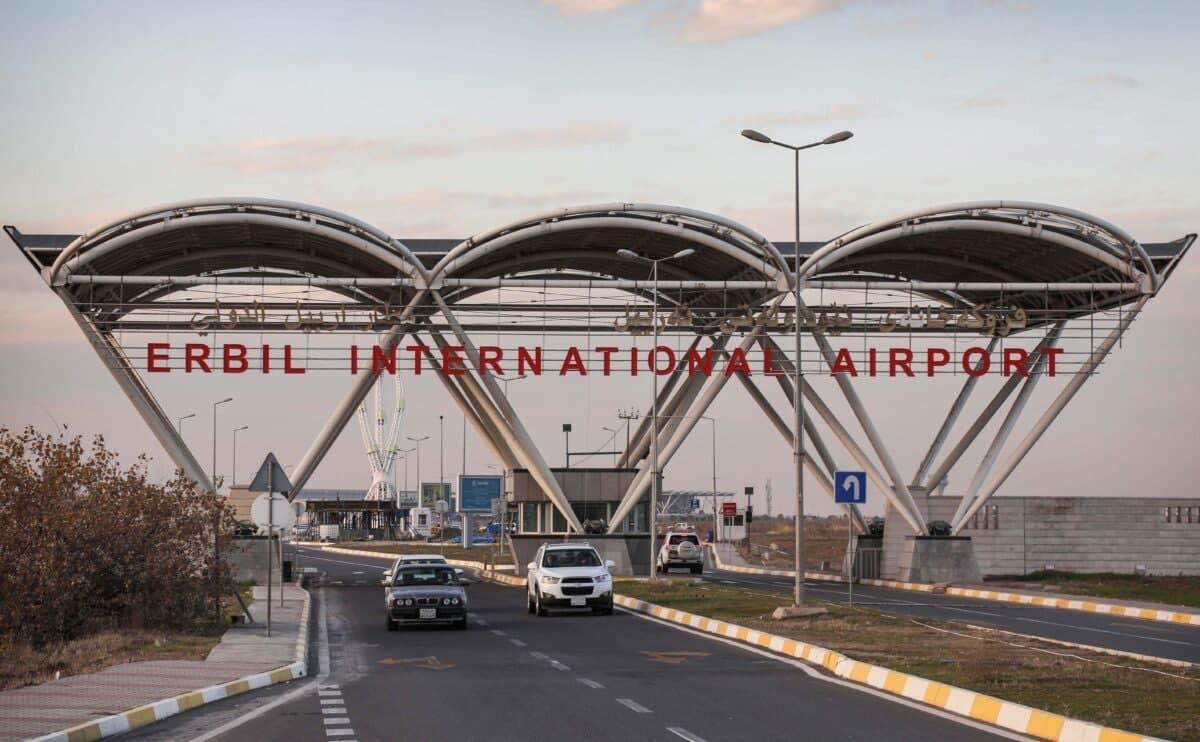