WASHINGTON, Sep 12 (AFP) - The United States military said on Sunday (Sep 12) missile tests conducted by North Korea over the weekend posed "threats" to the country's neighbours and beyond.

"This activity highlights DPRK's continuing focus on developing its military programme and the threats that poses to its neighbours and the international community," the US Indo-Pacific Command said in a statement, using the North's official name.

North Korean state media reported on Monday morning local time the country had test-fired a new "long-range cruise missile" on Saturday and Sunday, amid a long standoff with the United States over its nuclear program.

The missiles travelled 1,500km flight paths - including figure-of-eight patterns - above North Korea and its territorial waters to hit their targets, according to the official Korean Central News Agency.

Its report called the missile a "strategic weapon of great significance", adding the tests were successful and it gave the country "another effective deterrence means" against "hostile forces".

The North is under international sanctions for its nuclear weapons and ballistic missile programs, which it says it needs to defend against a US invasion.

But Pyongyang is not banned from developing cruise missiles, which it has tested previously.

The US Indo-Pacific Command statement said the United States would "continue to monitor the situation and are consulting closely with our allies and partners".

It reiterated the United States' "commitment to the defence" of the North's neighbours South Korea and Japan "remains ironclad".

Seoul and Washington are treaty allies, with around 28,500 US troops stationed in South Korea to defend it against its neighbour, which invaded in 1950.

The reported launches are the first since March by the North, which has not carried out a nuclear test or an intercontinental ballistic missile launch since 2017. 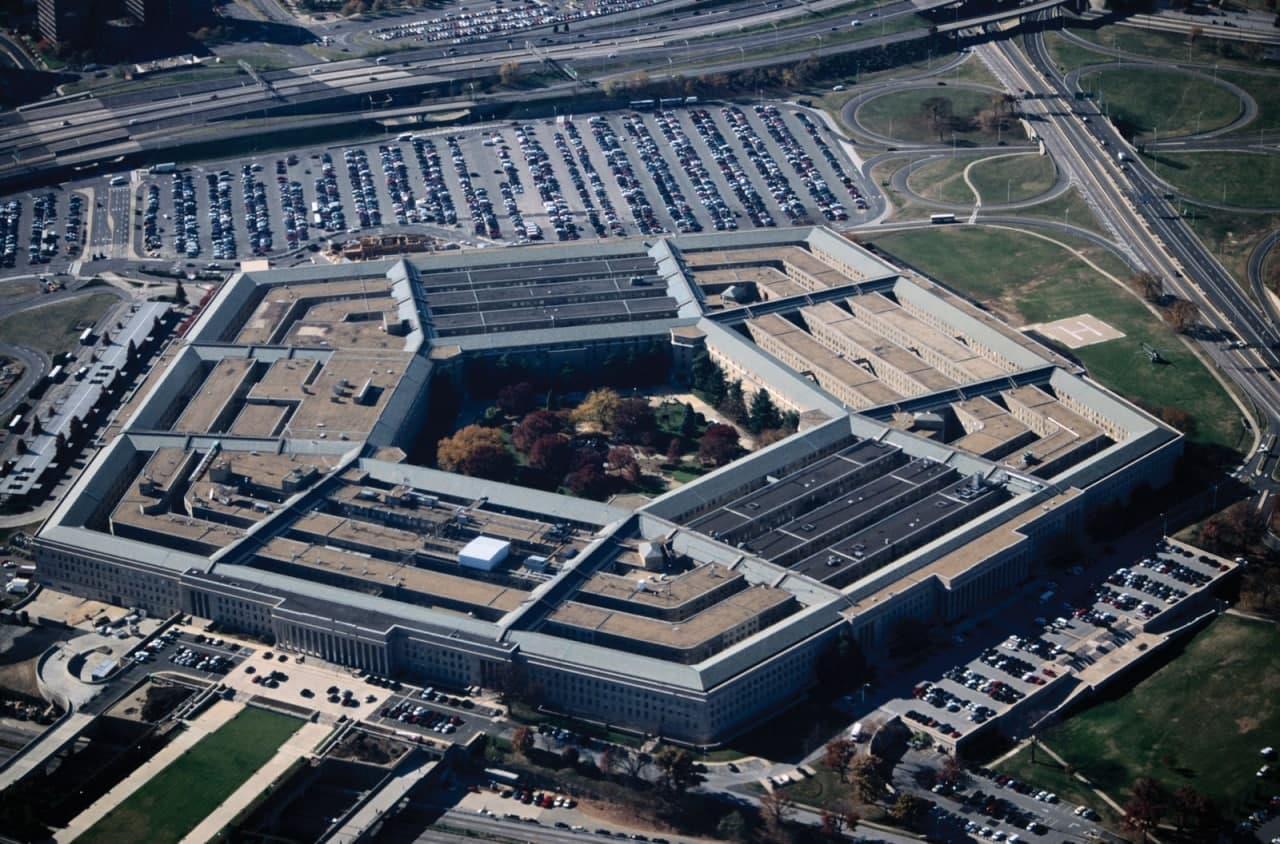