Vietnam warns of risk of floods, landslides after storm weakens

HANOI, Sept 13 (Reuters) - Vietnamese authorities warned on Monday of the risk of floods and landslides triggered by Tropical Storm Conson, even after the low-pressure system weakened off the country's central coast at the weekend.

Last week, the authorities put 500,000 soldiers on standby, readied evacuation plans and ordered vessels to stay in port as the country braced for the arrival of Conson.

"Areas from Quang Binh to Quang Ngai and Kon Tum are facing the threat of landslides and floods," Vietnam's weather agency said in a statement, referring to central coastal areas and Kon Tum in the country's central highlands.

No damage has been reported so far to the coffee farms in the Central Highlands, the country's main growing belt.

"The coffee farms are safe and we expect to start harvesting from November," coffee grower Tran Dinh Trong from the Central Highlands province of Dak Lak said.

Vietnam is prone to destructive storms and flooding due to its long coastline. Natural disasters - predominantly floods and landslides triggered by storms - killed 379 people and injured 1,060 others in the country last year.

Authorities in Shanghai and neighbouring coastal regions have cancelled flights, and suspended schools, subways and trains as Chanthu approached China after drenching Taiwan though causing little damage there. 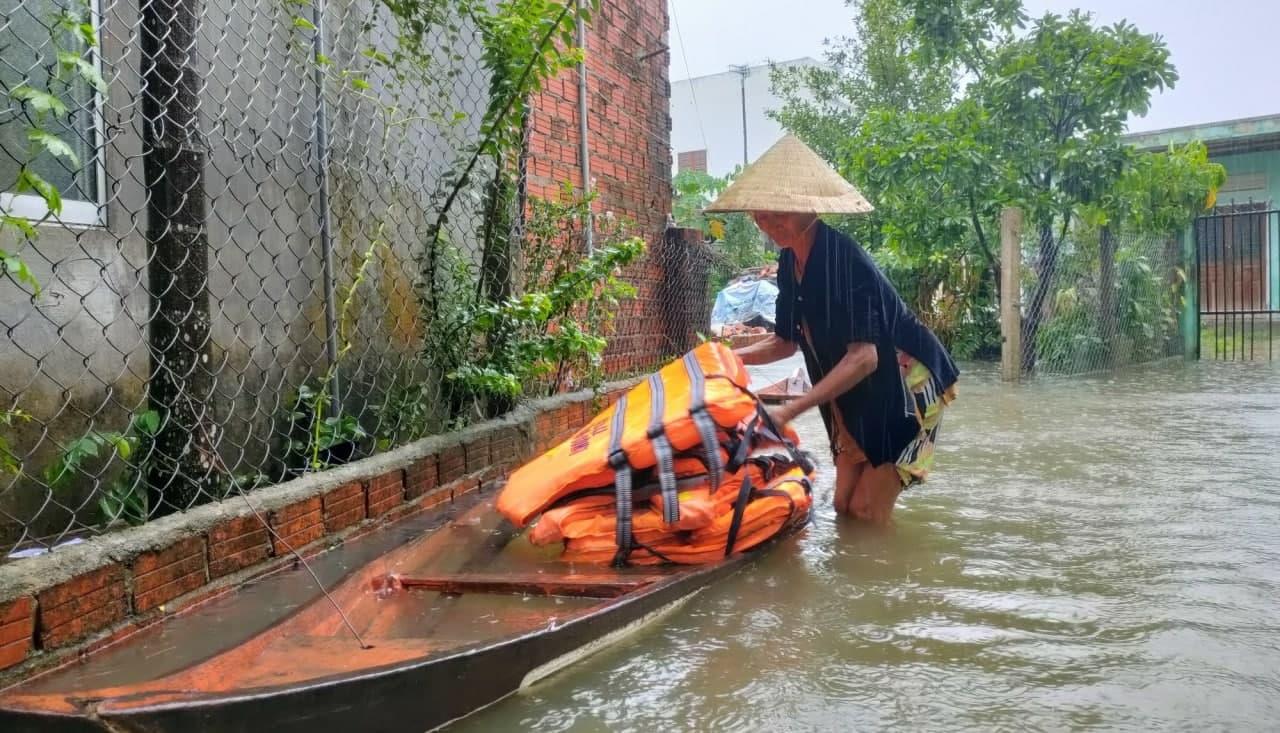