SEOUL, Sep 14 (Reuters) - A South Korea's antitrust regulator has fined Alphabet's Google 207 billion won (US$176.64 million) for blocking customised versions of its Android operating system (OS), in the US technology giant's second setback in less than a month.

Google in a statement said it intends to appeal. It said the ruling ignores benefits offered by Android's compatibility with other programs and undermines advantages enjoyed by consumers.

The fine comes on the day an amendment to South Korea's Telecommunications Business Act - popularly dubbed the "anti-Google law" - came into effect.

The law now bans app store operators such as Google from requiring software developers use their payment systems - a requirement which effectively stopped developers from charging commission on in-app purchases.

Under the AFA, manufacturers could not equip their handsets with modified versions of Android, known as "Android forks". That has helped Google cement its market dominance in the mobile OS market, the KFTC said.

The regulator said the fine could be the ninth-biggest it has ever imposed.

In 2013, Samsung Electronics launched a smartwatch with a customised OS, but switched to a different OS after Google regarded the move as an AFA violation, KFTC said. 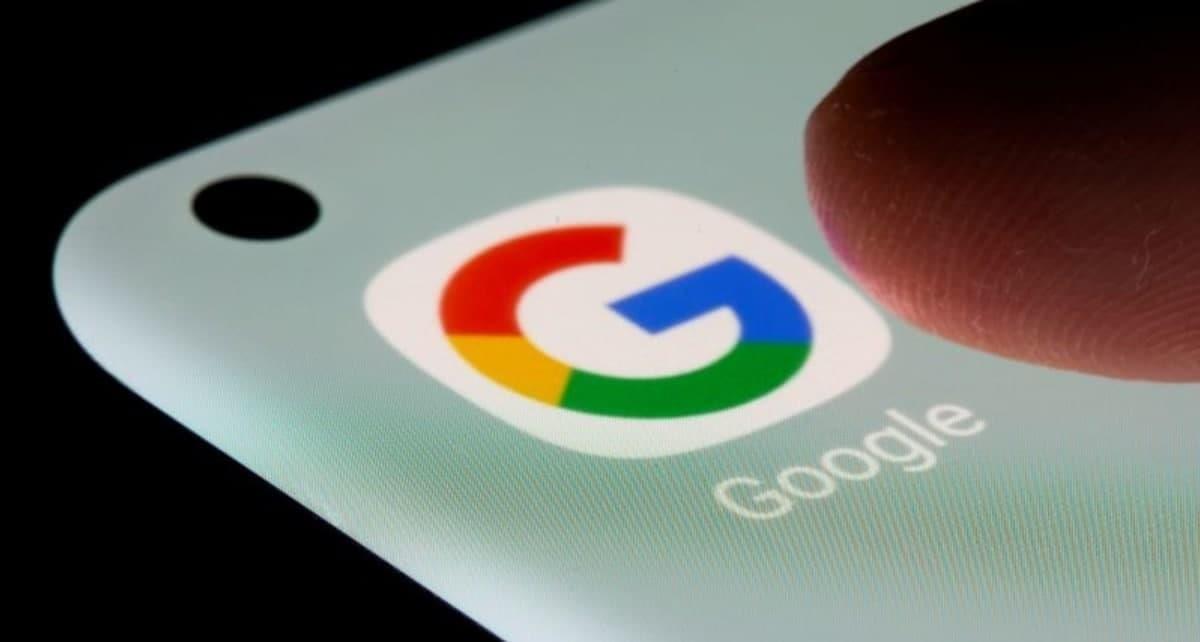