KUALA LUMPUR, Sept 14 (Reuters) - Malaysia's government will not dissolve parliament before the end of July 2022, according to a deal signed with the opposition aimed at maintaining political stability while the country recovers from its COVID-19 crisis.

Malaysia has seen upheaval since the 2018 election defeat of the United Malays National Organisation (UMNO) after more than 60 years at the country's helm, amid widespread corruption allegations.

Ismail Sabri's coalition, which holds a slim majority in parliament, on Monday signed a cooperation pact with the main opposition bloc led by Anwar Ibrahim.

Under the pact's terms, details of which were publicly released on Tuesday, the government agreed to carry out several decisions and reforms, including tabling laws to prevent defections and to limit the prime minister's tenure to 10 years in office.

In return, Anwar's coalition will not block the government on critical votes in parliament, where their failure to be passed could be construed as a sign of no confidence.

This includes a commitment to support or abstain on the government's 2022 budget, which is set to be tabled next month. The budget must also be negotiated and finalised on a bipartisan basis, the agreement said.

The pact, the implementation of which will be monitored by a bipartisan committee, will last until dissolution of the current parliament.

Other reforms agreed include: strengthening a COVID-19 plan, restructuring parliamentary committees, equal funding for government and opposition lawmakers, opposition involvement in a national recovery council, and immediate lowering of the minimum voting age from 21 to 18.

The finance ministry on Tuesday also announced a 45 billion ringgit ($10.85 billion) increase in the government's coronavirus fund, an expansion the opposition requested be included in the agreement. 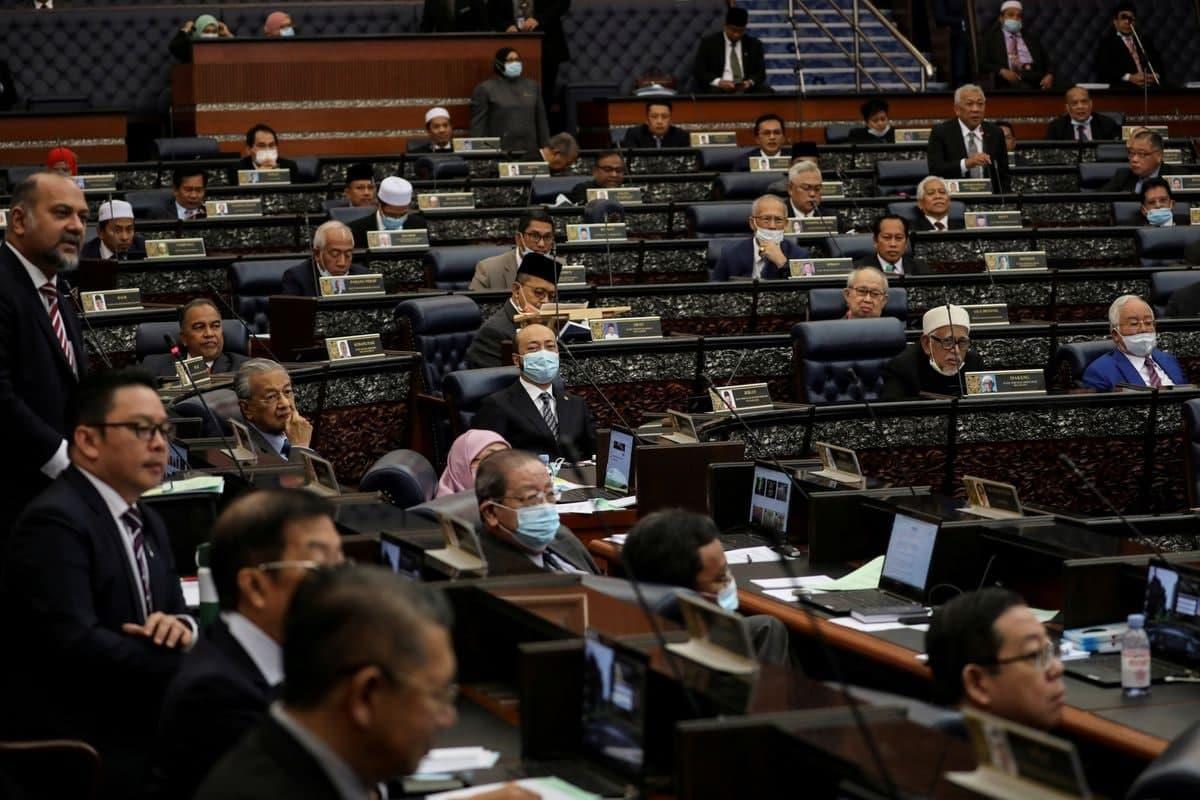