HOUSTON, Sept 14 (Reuters) - Heavy rains fell across the Gulf Coast of Texas and Louisiana on Tuesday as tropical storm Nicholas strengthened into a hurricane before making landfall, bringing the threat of widespread flooding, power outages and storm surges.

Nicholas was some 20 miles (30 km) northeast of Matagorda, Texas as of 1 a.m. central time (2 a.m. eastern), heading northeast with maximum sustained winds of 75 miles per hour (120 kph), the National Hurricane Center said in a bulletin early on Tuesday. It made landfall along the Texas coast, NHC said.

The latest hurricane could also knock out electricity and hamper restoration efforts after hurricane Ida knocked out power earlier in Louisiana.

More than 90,000 people in Louisiana and more than 230,000 people in Texas faced outages as of early Tuesday, according to the website PowerOutage.us.

"It will be a very slow-moving storm across the state of Texas that will linger for several days and drop a tremendous amount of rain," Texas Governor Greg Abbott said on Monday.

Abbott declared states of emergency in 17 counties and three cities. He said boat and helicopter rescue teams had been deployed or placed on standby.

"Take things seriously and prepare," Turner said at a news conference. "This is primarily a rain event and we don't know how much rain we will be getting."

Houston, the fourth-most populous U.S. city, was devastated in 2017 when Harvey, a Category 4 hurricane, slammed Texas, dropping up to 40 inches (102 cm) of rain in some sections and killing more than 100 people. 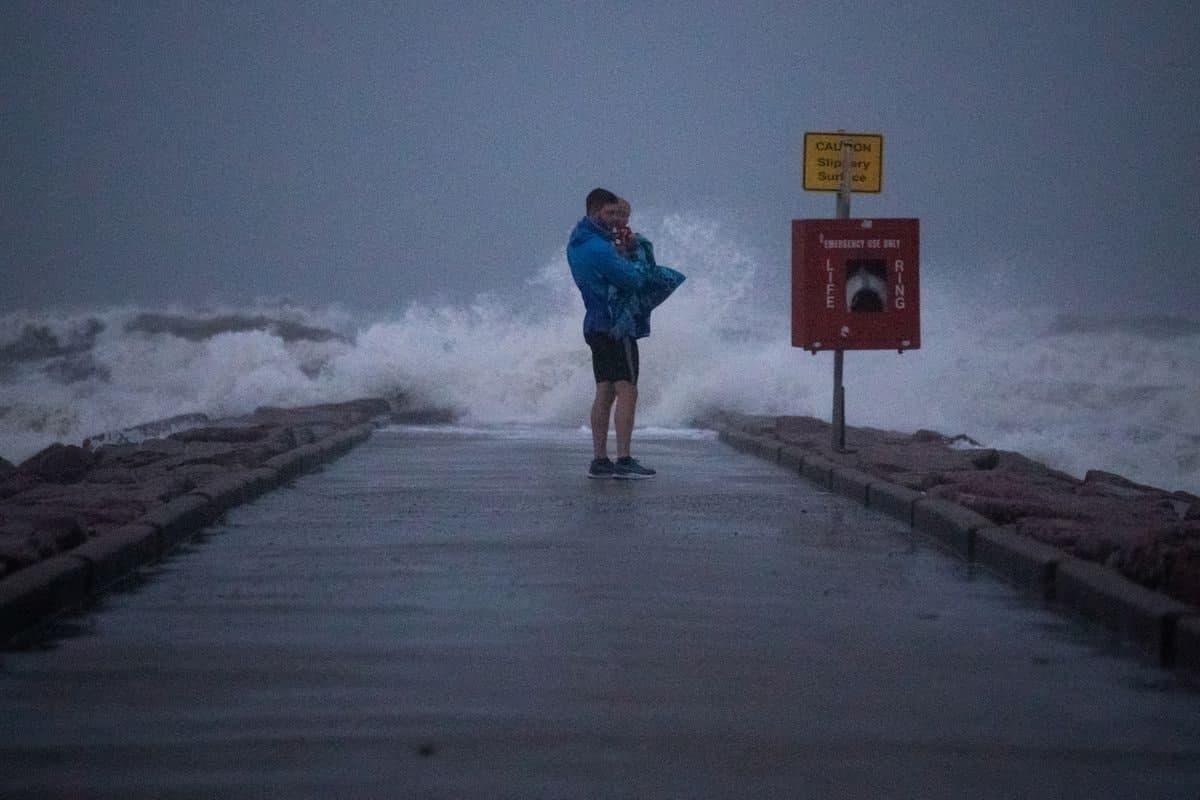