STRASBOURG, 15 Sept (AFP)- Europe will seek to boost its own military capacity after the collapse of the US-backed government in Afghanistan, EU chief Ursula von der Leyen said on Wednesday (Sep 15), announcing a defence summit.

"It is time for Europe to step up to the next level," von der Leyen told the European Parliament, in her annual State of the European Union address.

France's President Emmanuel Macron will convene the "summit on European defence" during France's six-month presidency of the bloc, starting at the New Year, she said.

Paris has been leading the push for the 27-nation union to develop more autonomous military capacities alongside the Western alliance, which is traditionally led by the US.

And the rapid collapse of Afghanistan's government at the end of the 20-year-old US-led mission in Afghanistan has intensified debate in Brussels' about the EU's role.

But most EU nations are also members of the NATO alliance and some, particularly eastern states more exposed to threats Russia, do not want to undermine ties with the United States.

"Witnessing events unfold in Afghanistan was profoundly painful for the families and friends of fallen servicemen and servicewomen," von der Leyen said.

"We have to reflect on how this mission could end so abruptly. There are deeply troubling questions that allies will have to tackle within NATO.

"But there's simply no security and defence issue where less cooperation is the answer." 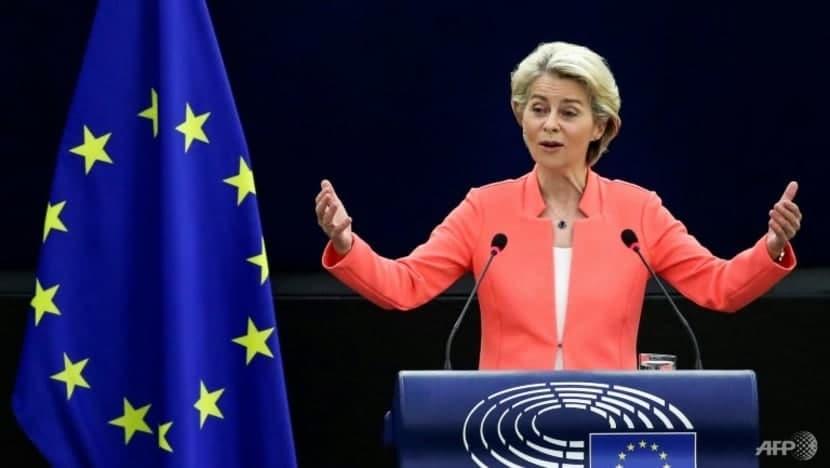