Moments before she arrived at Downing Street, Mr Raab left and it was announced he has been appointed as deputy prime minister, lord chancellor and justice secretary.

Ms Truss has completed a number of post-Brexit trade deals with countries around the world and is popular with Conservative Party members. 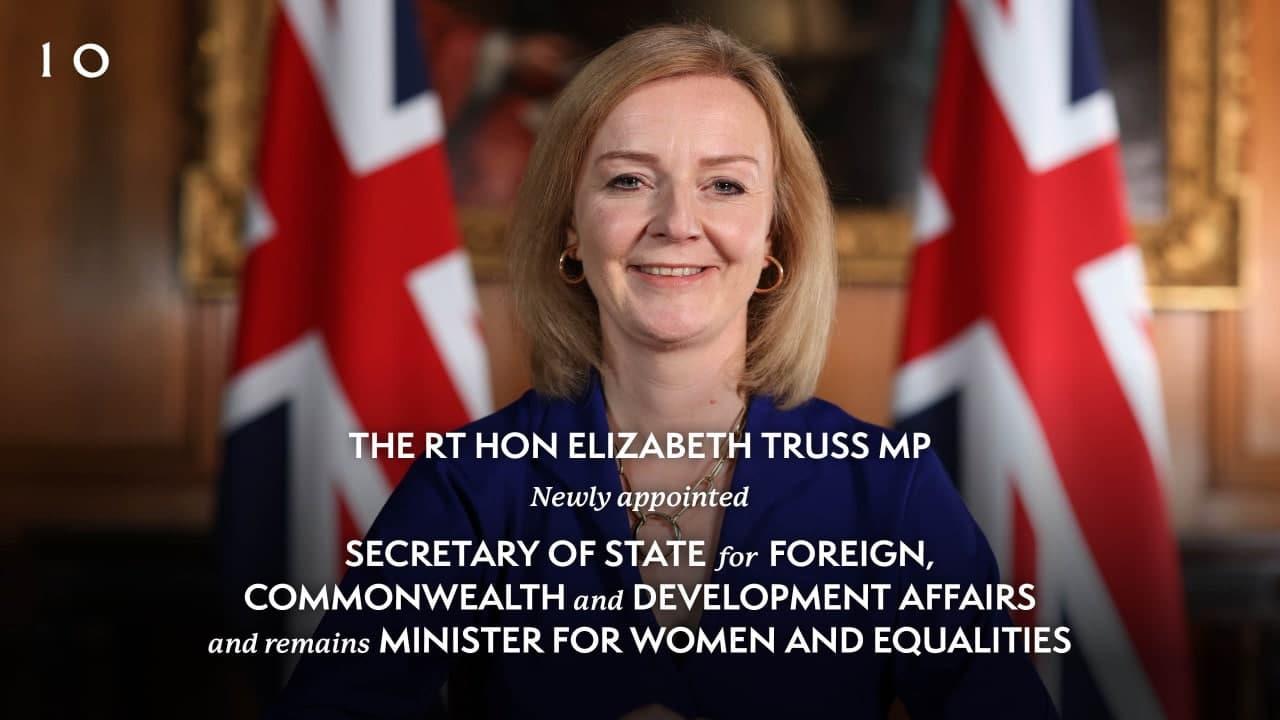 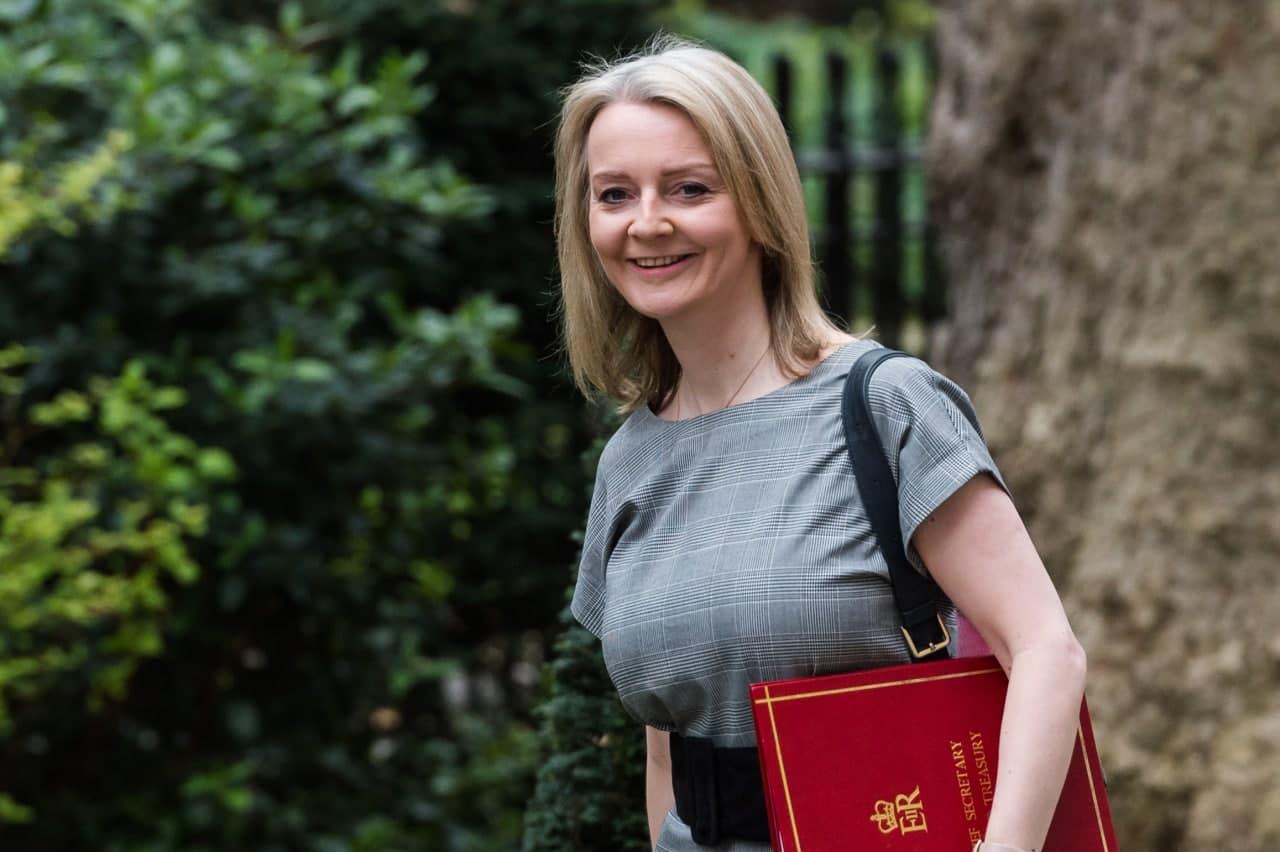