U.S. considers expulsion flights for thousands of migrants at border

TEXAS, Sept. 19 (CGTN) -U.S. officials have closed traffic at the only border crossing in Del Rio, Texas, as the Biden administration is reported to be preparing for the wide scale expulsion flights for thousands of mostly Haitian migrants who have been camped out beneath an international bridge there.

As many as 10,000 people seeking asylum in the U.S. were packed under the bridge between Texas and Acuna Mexico late Friday.

An anonymous U.S. official told the AP Friday that the number of outgoing flights will depend on operational capacity and Haiti’s willingness. The situation is growing increasingly dire amid the Texas heat, with the mayor of Del Rio declaring a state of emergency.

The growing crowds of migrants are living in unsanitary conditions and there is a concern over the potential for stampedes. 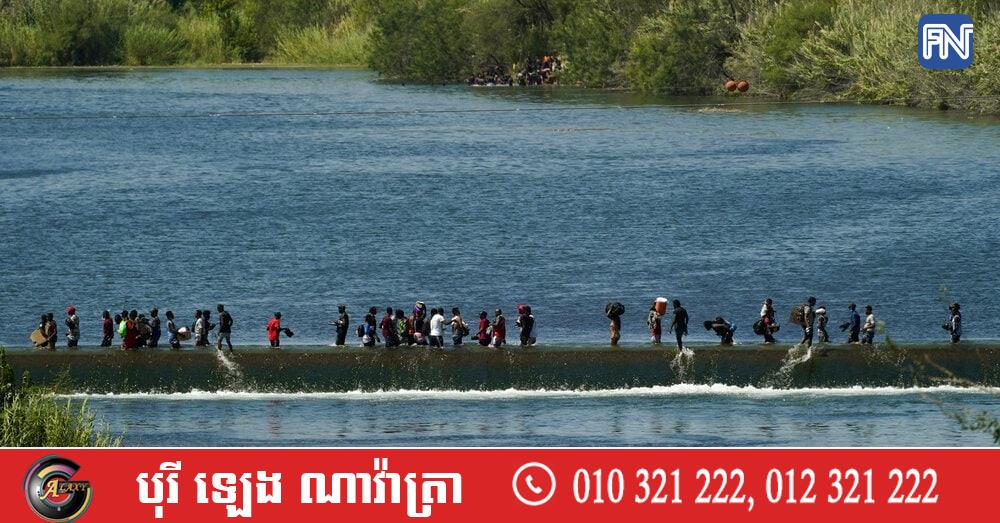