Laos bans travel within, to and from capital

VIENTIANE, Sept. 19 (Xinhua) - Lao capital Vientiane's administration has imposed a ban on all travels to and from Vientiane and within four major districts of the capital city from Sunday to September 30, 2021.

The move came after Vientiane witnessed a rocket surge in community cases on Saturday, when the National Taskforce Committee for COVID-19 Prevention and Control announced that 467 new cases had been recorded nationwide over the past 24 hours including 384 locally transmitted cases with 265 reported in Vientiane, the highest daily community infection ever recorded in the capital city.

More than 90 percent of the local cases in Vientiane were linked to a garment factory in Chanthaboury district. Up to 260 out of more than 1,000 workers employed by the factory were confirmed positive to COVID-19 on Saturday.

According to Lao News Agency (KPL), as of Saturday, the country has recorded a total of 18,814 confirmed cases of COVID-19, including 3,665 active cases and 16 deaths. 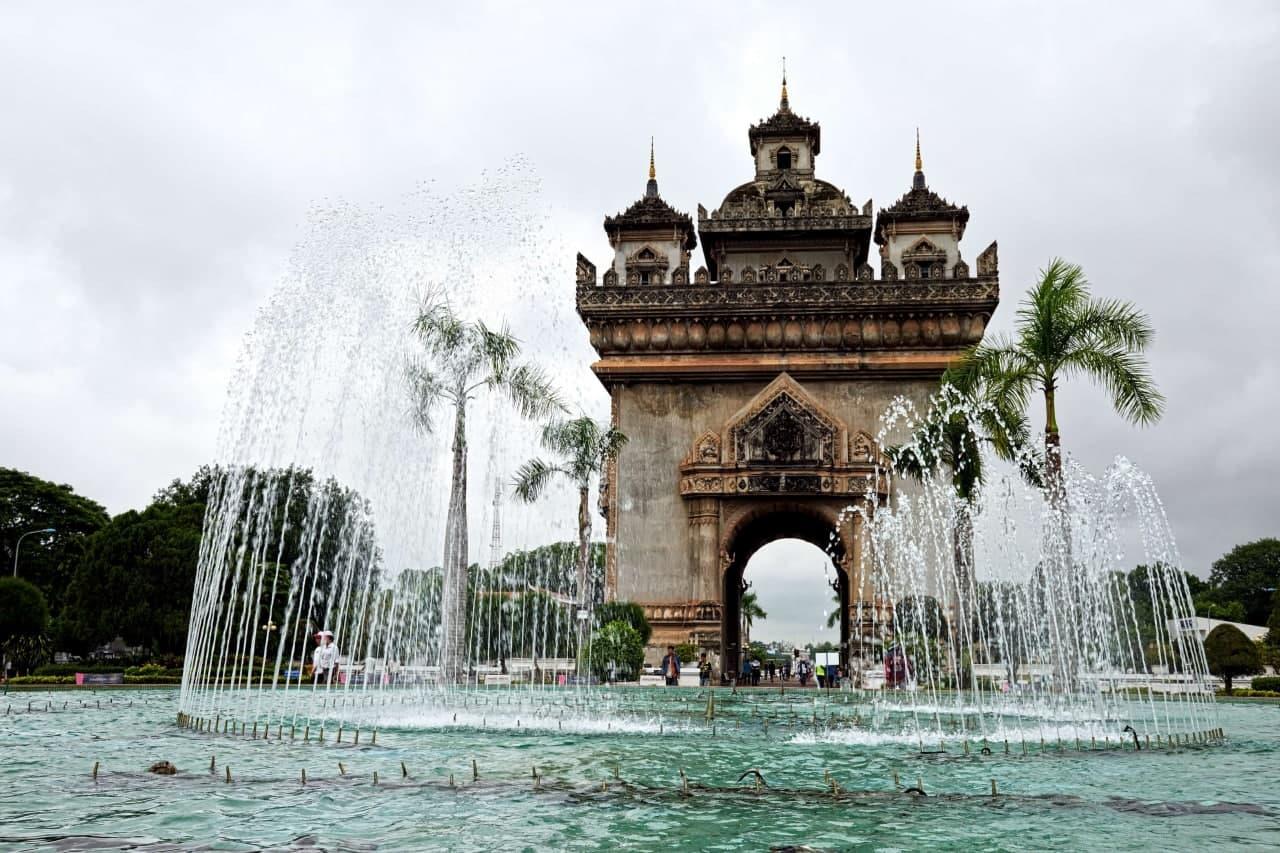