SEOUL, Sep 20 (AFP) - North Korea's foreign ministry on Monday (Sep 20) said a new US alliance in the Indo-Pacific and recent US submarine contract with Australia could trigger a "nuclear arms race" in the region.

Last week the United States announced a new three-way security pact with Australia and Britain, as part of a strategic partnership under which US nuclear submarines will be supplied to Canberra.

"These are extremely undesirable and dangerous acts which will upset the strategic balance in the Asia-Pacific region and trigger off a chain of nuclear arms race," North Korean state media KCNA quoted a foreign ministry official as saying.

"This shows that the US is the chief culprit toppling the international nuclear non-proliferation system," said a foreign news section chief at the ministry's Department of Press and Information.

On Wednesday, nuclear-armed North Korea fired off two missiles into the sea, with Seoul successfully test-firing a submarine-launched ballistic missile hours later, becoming only the seventh country in the world with the technology.

The spate of missile tests and bumper defense deals in the Pacific have highlighted a regional arms race that is intensifying as a China-US rivalry grows.

"It is quite natural that neighbouring countries including China condemned these actions as irresponsible ones of destroying the peace and stability of the region," the North Korean official said.

US President Joe Biden's new Australia-US-Britain defense alliance is widely seen as aimed at countering the rise of China.

His administration's relationship with North Korea has marked a change in tone from his predecessor Donald Trump, who engaged in an extraordinary diplomatic bromance with North Korean leader Kim Jong Un.

"The US double-dealing attitude getting all the more pronounced after the emergence of the new administration erodes the universally accepted international norm and order and seriously threatens the world peace and stability," the North Korean ministry official said.

The official added that North Korea "will certainly take a corresponding counteraction in case it has even a little adverse impact on the security of our country". 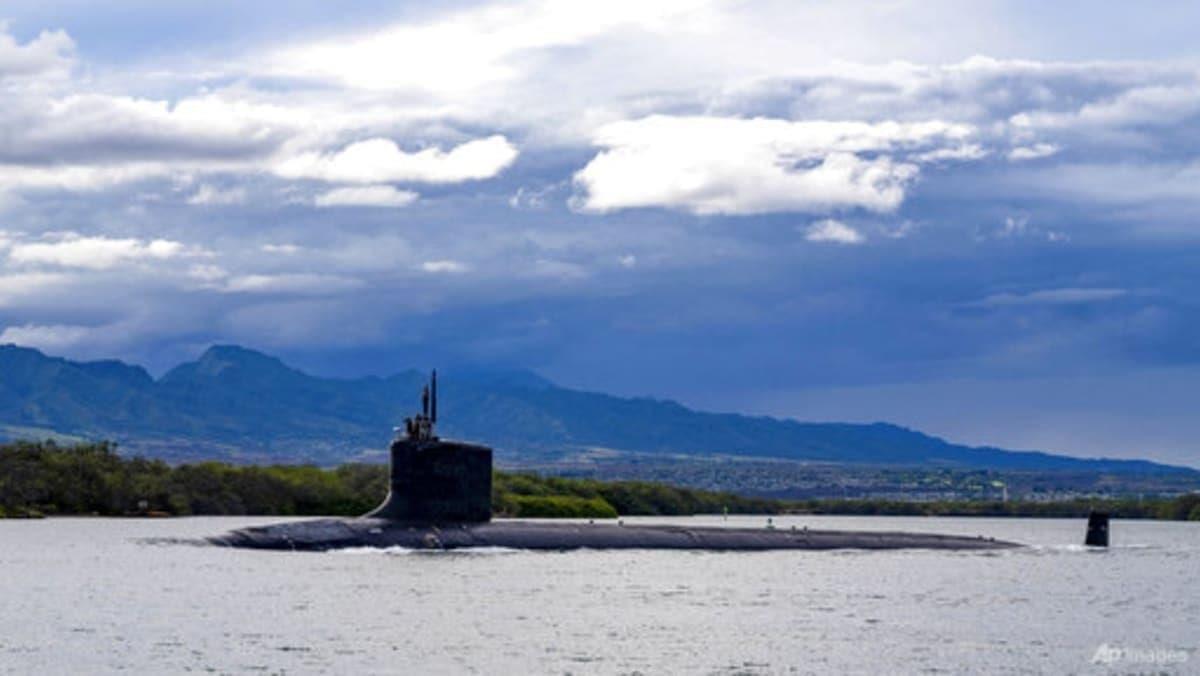