HANOI, Sep 20 (Reuters) - Vietnam's capital Hanoi will further ease its coronavirus restrictions from this week, the government said, with new cases on the decline and the majority of its adult population partially vaccinated.

Most construction projects can resume from Wednesday (Sep 22), authorities said late on Sunday, adding further easing would follow, with average new daily cases down to just 20.

So far, 94 per cent of Hanoi's adult population of 5.75 million has received one shot of a COVID-19 vaccine, with the aim of completing second doses by the end of November, said deputy chairman of Hanoi's ruling People's Committee, Duong Duc Tuan.

"We can't maintain the social distancing measures indefinitely," Tuan said in a statement.

Hanoi has escaped the brunt of a fierce wave of coronavirus infections in Vietnam since late April, recording less than 50 of the more than 17,000 COVID-19 deaths nationwide, and just 4,414 of the country's total 687,000 cases.

Epicentre and business hub Ho Chi Minh City, more than 1,500km away by road, has been the hardest hit, with 49 per cent of the country's cases and 78 per cent of its fatalities.

Tuan said the city's approach will be flexible and scientific, aimed at containing the virus while reviving economic activities. 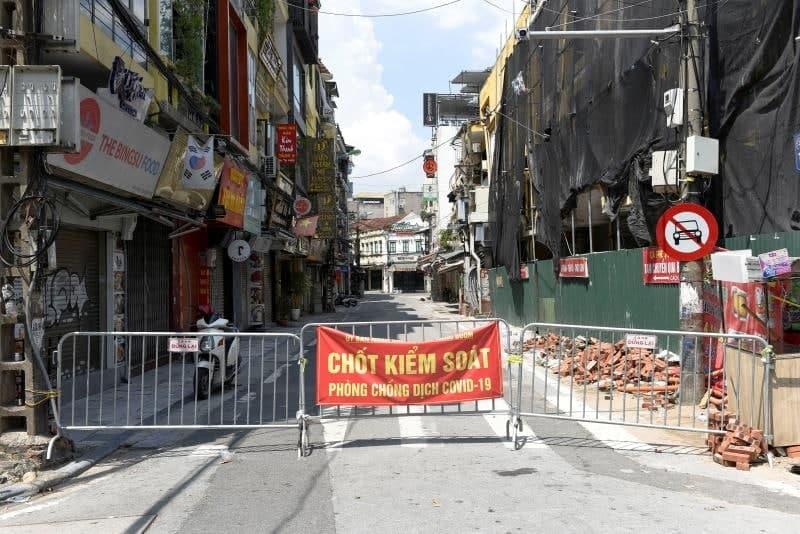