(Infonews): he state of Uttar Pradesh in India, which has the equivalent of two-thirds of the United States population, has been declared COVID-free, the state government announced last week.

There are no more active cases of coronavirus in the 33 districts of Uttar Pradesh, which has a population of 241 million people.

“Overall, the state has a total of 199 active cases, while the positivity rate came down to less than 0.01 per cent. The recovery rate, meanwhile, has improved to 98.7 per cent,” Hindustan Times reported.

One would think the World Health Organization, Big Pharma, the mainstream media, and Dr. Anthony Fauci would be overjoyed by this development that ivermectin is undoubtedly saving lives.

But don’t count on them celebrating that, because that would hurt their bottom lines of profit and power from their experimental and ineffective vaccines. 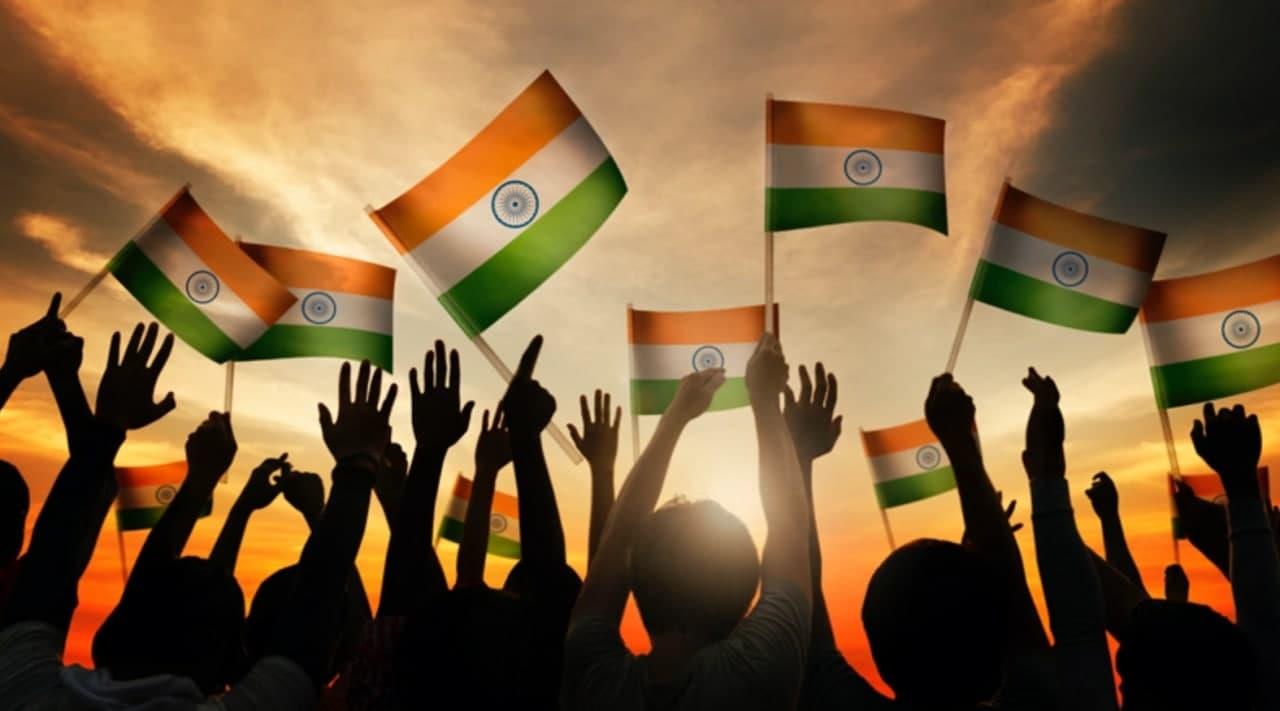 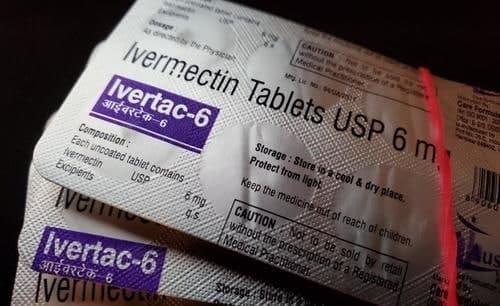