TOKYO, Sept. 21 (Xinhua) -- The Japanese government decided on Tuesday to call an extraordinary Diet session on Oct. 4 to determine a new prime minister, ahead of a general election possibly to be held in November.

The presidential election of the ruling Liberal Democratic Party (LDP) scheduled for Sept. 29 is expected to effectively decide the next premier succeeding the outgoing Prime Minister Yoshihide Suga, who is to resign at the end of September, as the LDP controls the powerful lower house of parliament.

The new prime minister is expected to launch a new Cabinet on the same day and decide on deputy ministers and other personnel later. All four candidates have said they would deliver a policy speech and hold a question-and-answer session with opposition parties if elected.

Four candidates are projected to continue to exchange opinions on industry groups and local organizations.

From Thursday, they are planned to answer questions from the public in online policy debate sessions lasting for four days.

The next House of Representatives election is expected to take place in the months after Oct. 21 when the term of members of the current lower house expires. 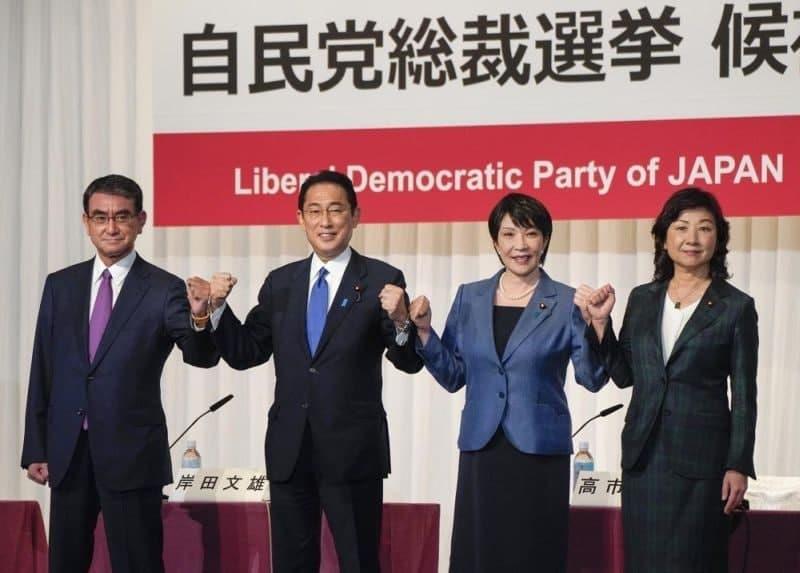