KABUL, Sep 21 (Sputnik) - The Taliban appointed new governors of the Nangarhar and Kunar Provinces in eastern Afghanistan, Zabihullah Mujahid, the spokesman for the group, said citing the Afghan interior ministry.

Earlier in the day, local media reported on the dismissal of provincial governors of Nangarhar and Kunar by the Taliban, reportedly brought on by the deteriorating security situation in the country's east.

New officials were also appointed to other top positions, according to the spokesman — in particular, the office of police chief in Nangarhar, Khost, and Herat, the security chief of police in Nangarhar, and a deputy governor of Khost.

A bomb explosion on Saturday in Jalalabad, Nangarhar resulted in three dead and nineteen injured. The next day, another blast claimed two civilian lives and injured a Taliban member. Daesh* claimed responsibility for the explosions, according to the Al-Arabiya broadcaster. On Monday, the Taliban said they had carried out an operation to liquidate the terrorists in Jalalabad.

A month ago the Taliban entered Kabul and announced the end of the war. The last province to resist the group, Panjshir, surrendered on September 6. The Taliban then formed an interim government with Mohammad Hasan Akhund at the top, who served as a foreign minister during the first Taliban rule. 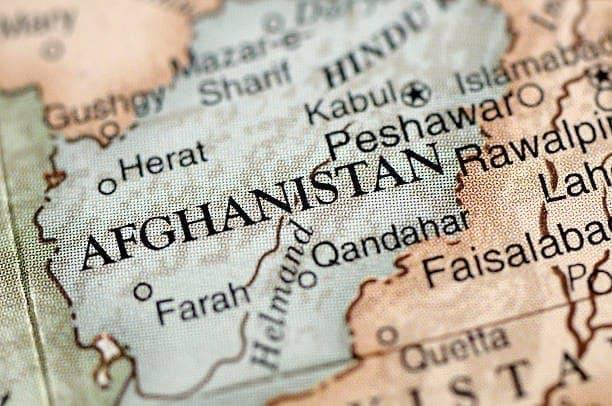