TAIPEI, Sep 23 (Reuters) - Taiwan has formally applied to join the Comprehensive and Progressive Agreement for Trans-Pacific Partnership (CPTPP), the official Central News Agency said on Wednesday (Sep 22), less than a week after China said it too had submitted an application.

It gave no other details and there was no immediate comment from the Economy Ministry.

Wang last week expressed concern about China's "sudden" decision to apply to join it, and said she hoped it did not affect the island's own application.

Taiwan has already been discussing the issue informally with the bloc's existing members.

The original 12-member agreement, known as the Trans-Pacific Partnership (TPP), was seen as an important economic counterweight to China's growing influence.

But the TPP was thrown into limbo in early 2017 when then-US President Donald Trump pulled the United States out of the pact.

Britain is also keen to join the trans-Pacific trade deal and in June began negotiations.

Taiwan is excluded from many international bodies because of China's insistence that it is part of "one China" rather than a separate country. China views Taiwan as its own territory.

But Taiwan is a member of the World Trade Organization and the Asia-Pacific Economic Cooperation (APEC) grouping.

Taiwan has been heartened by recent progress towards trade agreements with the United States and the European Union, which are both frustrated with China's lack of progress in opening its economy and are keen to show their support for Taiwan's democracy and much freer market policies. 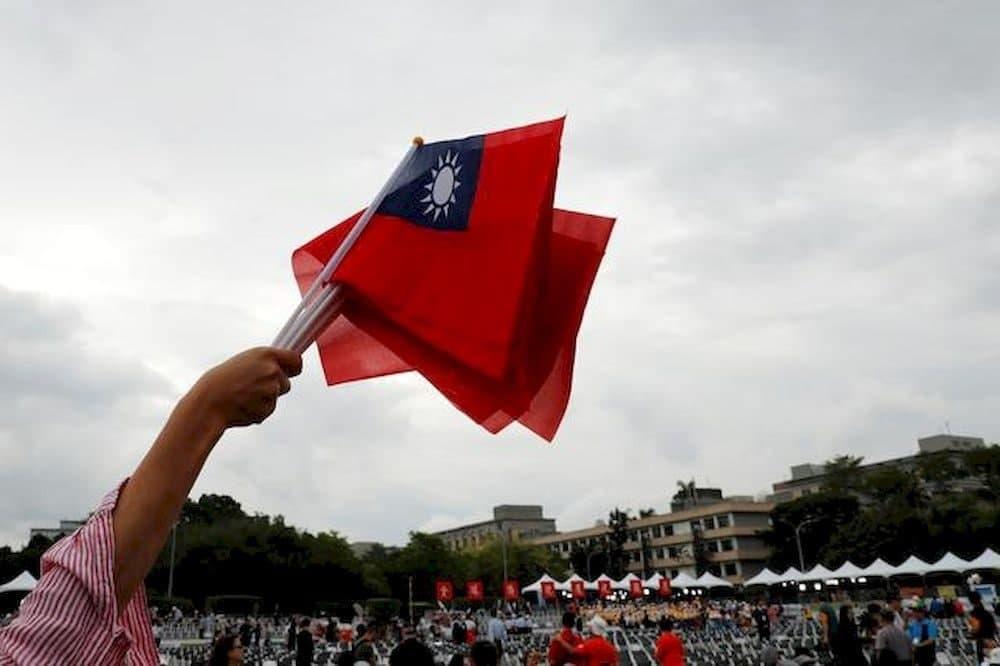