Mekdad underscored that Turkish troops needed to depart the disputed grounds as Syria largely views its presence as a violation of its rights.

"The main reason for this [escalation in the Idlib region] is Turkish occupation and the support given by Turkey to the terrorist groups there," Mekdad told Sputnik on Wednesday. "Turkey should immediately withdraw and the international community should support Syrian efforts in the liberation of the occupied territories in the north of the country."

He added that the escalation in Idlib had been caused by the Turkish presence in the region and its support for the militant groups operating there.

Mekdad's remarks emerged on Wednesday as Turkey recently deployed additional troops to northwestern Syria ahead of a looming meeting between Turkish officials and leaders from Russia and Iran in the coming week.

It's worth noting that Turkey has maintained its presence in Syria for quite some time, with combatant positions being largely static for over a year after Turkish President Recep Tayyip Erdoggan and Russian President Vladimir Putin struck a truce between Turkish and Syrian forces.

Most recently, Putin commented on the continued footprint of foreign troops in Syria as being a "main problem" in the ongoing developments, underscoring the urgent need for such forces to pull out of the region.

Incidentally, those remarks also came as Russian Deputy Foreign Minister Sergei Ryabkov stated that the continued presence of American troops in eastern Syria would amount to a de facto partition of the war-torn nation. US troops have been deployed to the nation since late 2015.

Idlib remains the last major stronghold of Syrian militants, who intensified their attacks on positions of the government troops within last several weeks. 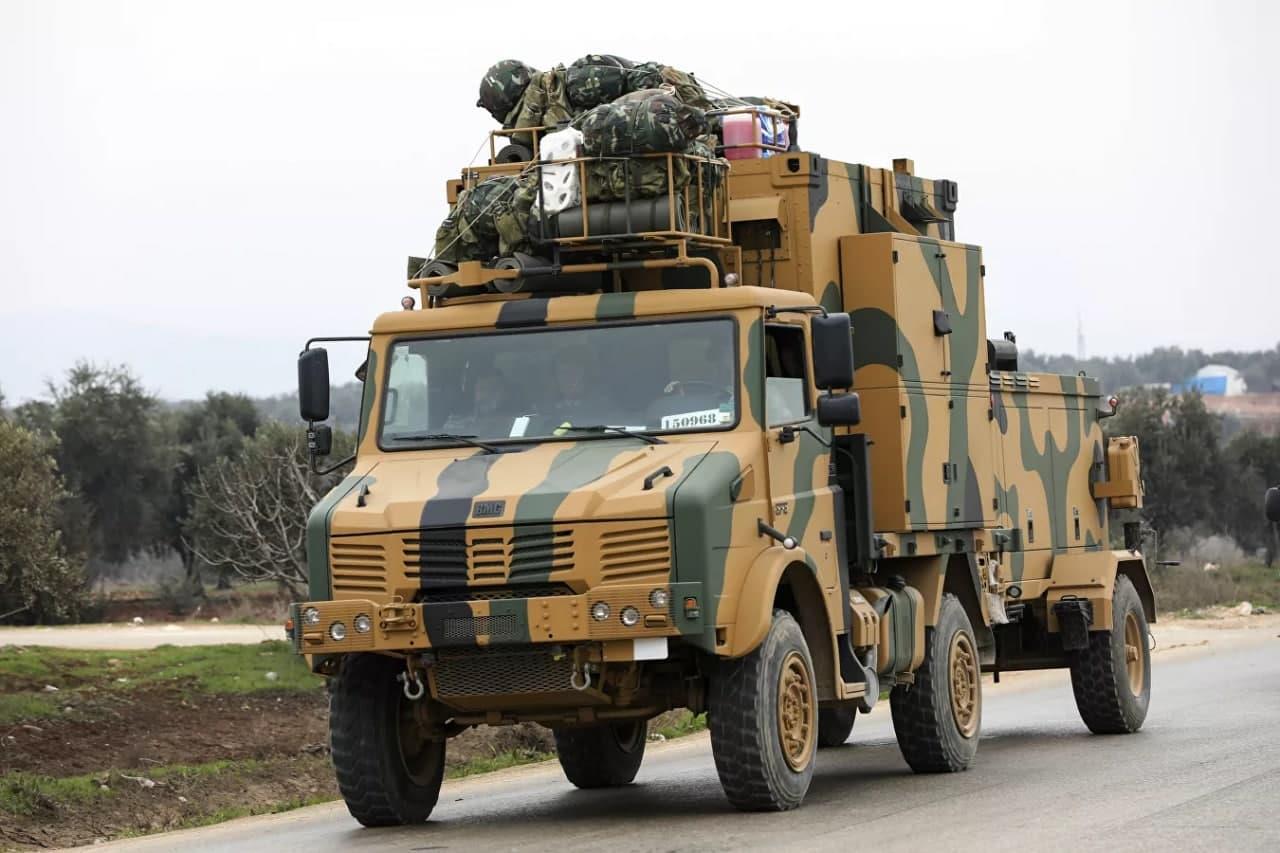