"Today, I am pleased to announce that, with additional contributions, Japan will provide up to approximately 60 million doses of vaccine in total," Suga said in a pre-recorded video message at the U.S.-hosted Global COVID-19 Summit.

Of the first 30 million, Japan has already provided about 23 million doses mostly to Asian countries including Taiwan, Vietnam and Indonesia.

Japan initially lagged behind other industrialised nations in its vaccination rollout, but now 55% of its population are fully vaccinated, roughly on a par with the United States.

Earlier this month, in a surprise announcement, Suga said that he was stepping down as prime minister, ending a one-year term that has seen his support crumble as COVID-19 cases surged. 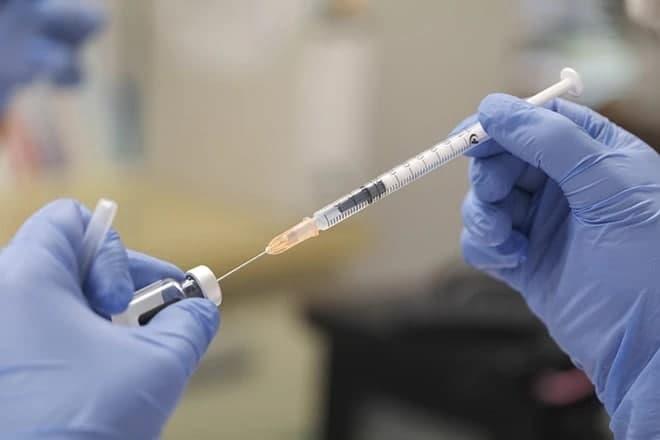