Nobel prize banquet postponed again in 2021 due to pandemic

STOCKHOLM, Sept 23 (Reuters) - There will be no banquet in Stockholm this year and laureates will receive their Nobel Prize medals and diplomas in their home countries, the Nobel Foundation said on Thursday.

The traditional festivities were replaced last year as well with a mainly digital celebration as the pandemic raged Europe and the rest of the world.

"I think everybody would like the COVID-19 pandemic to be over, but we are not there yet," the Nobel Foundation said in a statement, adding it hoped to hold a small, local award ceremony despite the laureates not being present.

The Foundation said the ceremony will be broadcast on television and live streamed via its Nobel Prize digital platforms.

The Norwegian Nobel Committee is keeping open the possibility of awarding the Nobel Peace Prize in Oslo in an in-person event.

"In mid-October, the Committee will announce the format of the Nobel festivities in Oslo," the Nobel Foundation said.

Last year's Peace Prize was awarded to the World Food Programme in a virtual ceremomy.

This year's Nobel Prizes, awarded in for achievement in medicine, physics, chemistry, literature, peace and economics, will be announced from October 4 to 11.

The Nobel Prizes were created in the will of Swedish dynamite inventor and businessman Alfred Nobel and have been awarded since 1901. 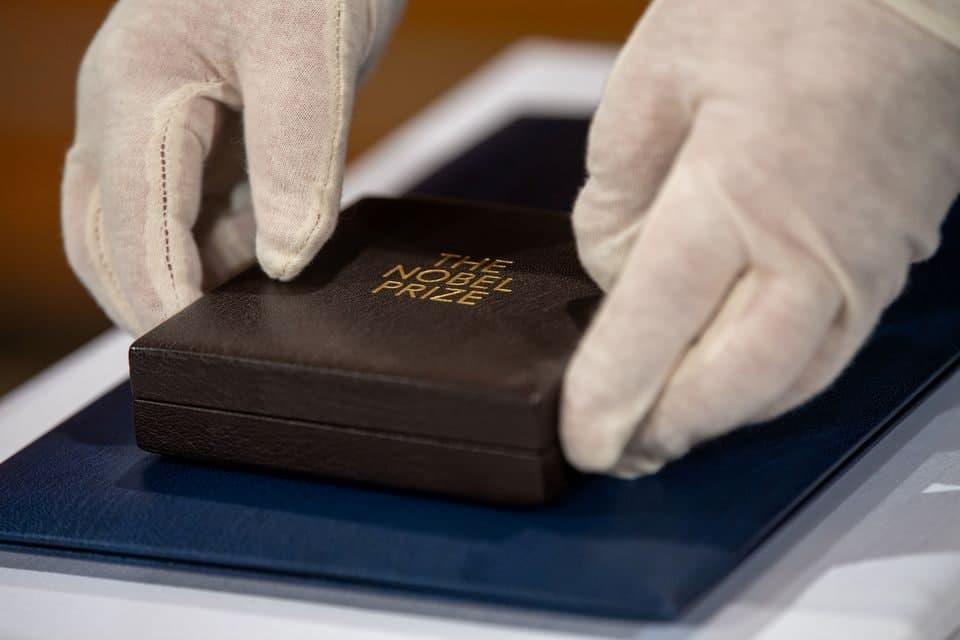