LONDON, Sep 23 (BBC) - Compensation payments for hundreds of civilian deaths linked to the British armed forces have been revealed for the first time.

But in one case, a family was paid just £104.17, less than others received for the deaths of a herd of donkeys.

The MoD said compensation was set by legal principles, including past and future losses and local customs.

Almost 7,000 compensation claims paid out by the British military during combat operations in Helmand, in Afghanistan, up until 2014 were analysed by the charity Action on Armed Violence (AOAV).

The youngest casualty was a three-year-old boy who, according to records, was "killed by shock" during a British mine clearance operation. At least 16 children were among the 289 civilian deaths.

Using data obtained under Freedom of Information requests, this is the first attempt to scrutinise the impact of British military forces on civilian lives in Afghanistan in this way.

Murray Jones from AOAV said: "The fact that a charity has had to scrutinise this data, rather than the British military themselves, is hugely concerning."

Compensation payments for civilians killed varied widely. In February 2008 a family received just £104.17 for a confirmed fatality and property damage.

There is no more detail given, but it is the lowest recorded sum for a civilian death.

In contrast, British forces paid out £110 for a lost mobile phone in Camp Bastion, £662 for the death of six donkeys after they "wandered on to a rifle range ", and £240 for damage caused to a property by an armoured vehicle.

British forces also paid out £4,233.60 for four children "shot and killed by ISAF (International Security Assistance Force)" in the same month. There is no record of this incident in the English language media.

"So few of these deaths were reported on at the time that these casualties could easily be forgotten," said Mr Jones.

One payment for an incident which did receive media attention was significantly higher. Five Afghan children injured by stray bullets fired from a British army Apache helicopter received £7,204.97.

The largest single payment awarded was £54,347 for a single fatality in Kabul in 2007. No more details of the incident are recorded.

The records show that the majority of claims for compensation were rejected. In total 885 claims of death and 285 claims of injury were denied by the MoD.

AOAV said: "It's likely that the deaths recorded are an underestimation of deaths caused by British forces."

The US military also paid out more than 1,600 "condolence payments" between October 2006 and September 2014 for deaths, injuries and property damage.

The payments cost the US nearly $4.9m, according to a report by the Center for Civilians in Conflict.

The MoD said the amount of compensation paid is "determined by legal principles which consider the degree of injury and both past and future losses; settlements also reflect local customs and practice".

"Every civilian death is a tragedy and the UK always seeks to minimise the risk of civilian casualties through our rigorous targeting process, but that risk can never be removed entirely," an MoD spokesperson said. 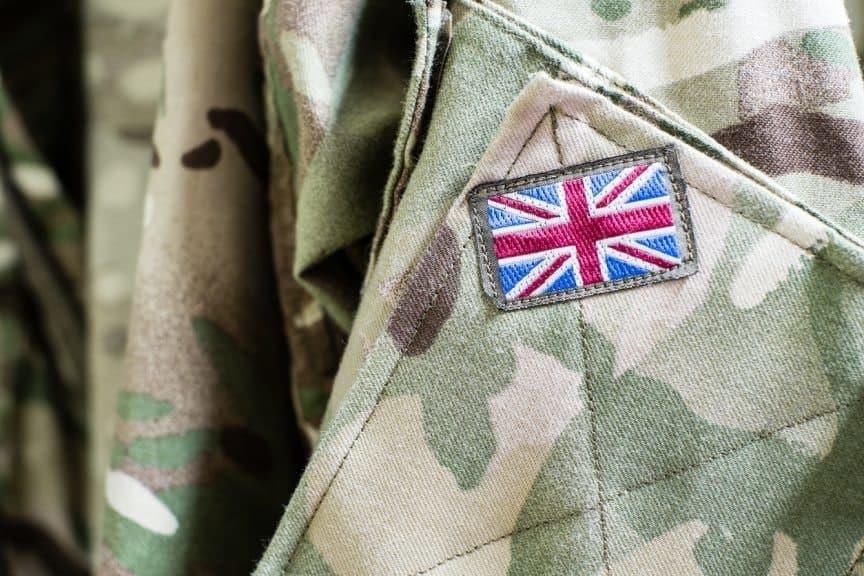