PARIS, Sept 23 (Reuters) - French Foreign Minister Jean-Yves Le Drian told U.S. Secretary of State Antony Blinken on Thursday it would take "time and actions" to restore confidence in ties after a crisis triggered by Australia's cancellation of a submarine contract with Paris.

France was incensed by Australia's decision last week to opt instead for a deal with the United States and Britain to purchase nuclear-powered submarines, and it recalled its ambassadors to Washington and Canberra for consultations.

The meeting of Blinken and Le Drian came after U.S. President Joe Biden and French President Emmanuel Macron spoke by telephone on Wednesday and agreed to launch in-depth consultations to rebuild trust between the two NATO allies. They also agreed to meet in Europe at the end of October.

Le Drian said in a statement he had discussed with Blinken at the United Nations in New York "the terms and main issues" to be addressed during those in-depth consultations.

The U.S. State Department said Blinken and Le Drian had also discussed cooperation between the United States and European countries including France in the Indo-Pacific region.

Blinken said in a press conference later on Thursday that he was committed to working closely with Le Drian on the consultations.

"We recognize this will take time and hard work and will be demonstrated not only in words, but in deeds," Blinken said.

"I am convinced that our interests together are so strong and the values that we share so unshakable that we will carry forward and get some good work done," he said. 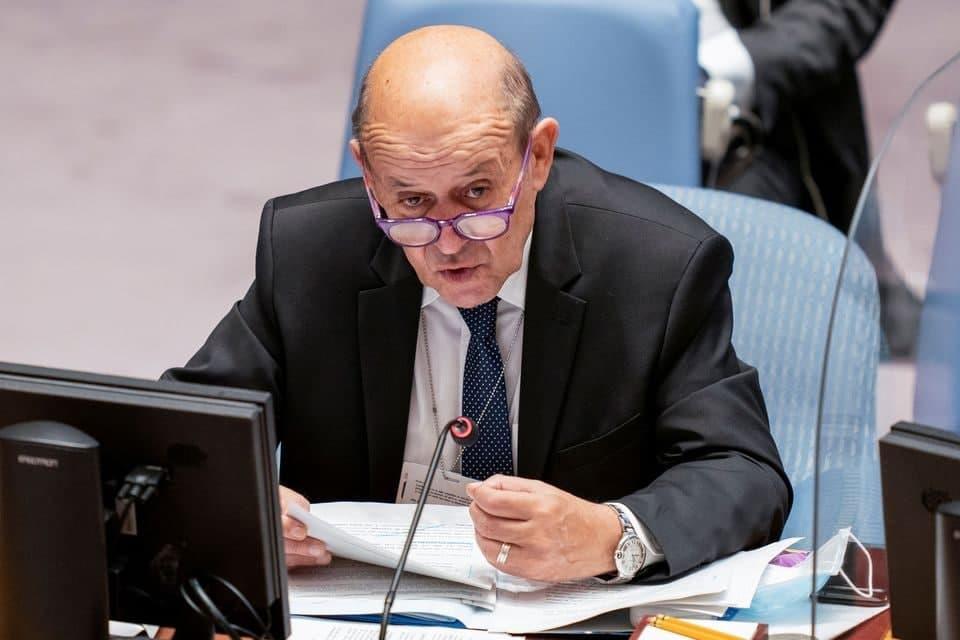