MILAN, Sept 24 (Reuters) - Italy's National Health Institute (ISS) recommended on Friday that pregnant women should get COVID-19 vaccines after the first three months of their pregnancy.

The health authority said in a statement that it was advising women to receive two mRNA-based shots in the second and third trimesters of pregnancy.

It said its decision was due to growing evidence on the safety of vaccines during pregnancies for both the foetus and the mother.

"Women wishing to be vaccinated in the first trimester of pregnancy should assess the risks and benefits with a doctor," ISS said, citing evidence that fever, which is one of the possible reactions to the vaccine, can cause an increased risk of congenital malformations.

Women who are breastfeeding can safely get vaccinated, ISS said, adding that infants can safely absorb antibodies via milk.

Numerous countries have this year recommended that pregnant women have COVID-19 vaccinations after finding them to be safe.

The European Medicines Agency said in July that data did not suggest any safety concerns, and in August the U.S. Centers for Disease Control and Prevention recommended that pregnant women should be vaccinated. read more

Italy is administering two vaccines based on messenger RNA (mRNA) technology - one made by BioNTech (22UAy.DE) in partnership with Pfizer (PFE.N), and a second from Moderna (MRNA.O).

Italy has the second-highest COVID-19 death toll in Europe after Britain, with more than 130,200 people dying of the disease since the pandemic began in early 2020.

Some 75% of its 60-million-strong population have had at least one COVID-19 shot and 70.3% are fully vaccinated, according to the latest figures on Friday, broadly in line with most other EU countries. 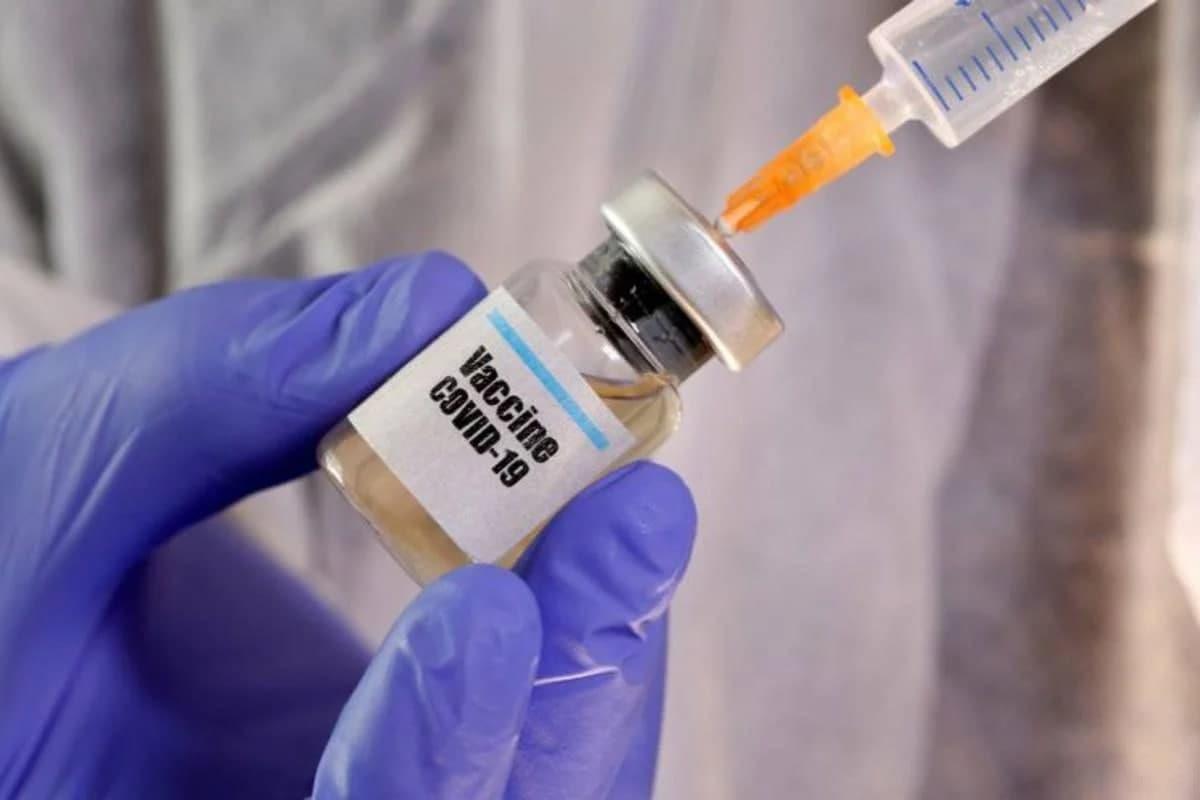