"Military strength without the will to forge understanding, without the courage to engage in diplomacy, does not make the world more peaceful," he told the General Debate of the 76th session of the United Nations General Assembly (UNGA). "We need strength at the negotiating table just as we need strength in defense."

Describing the fall of Kabul as a turning point in Afghanistan, he said: "We achieved our goal of defeating those who wrought horrendous terror on this city (of New York) 20 years ago. But despite immense endeavor and investment, we were not able in two decades to establish a self-sustaining political order in Afghanistan. My country also shares responsibility. And we have an ongoing responsibility, particularly toward the many Afghans who had hoped for a more peaceful, free and democratic future."

Warning against pride of the West, Steinmeier said: "We need to be smarter in selecting our instruments and setting our priorities. German and European foreign policy must not restrict itself to being right and condemning others. What we need to do is extend our toolbox -- diplomatic, military, civilian, humanitarian."

"And for me, being smart in turn means: less sense of mission and more openness in our endeavor to find potential solutions and common ground -- also with those who are different from us," he added. 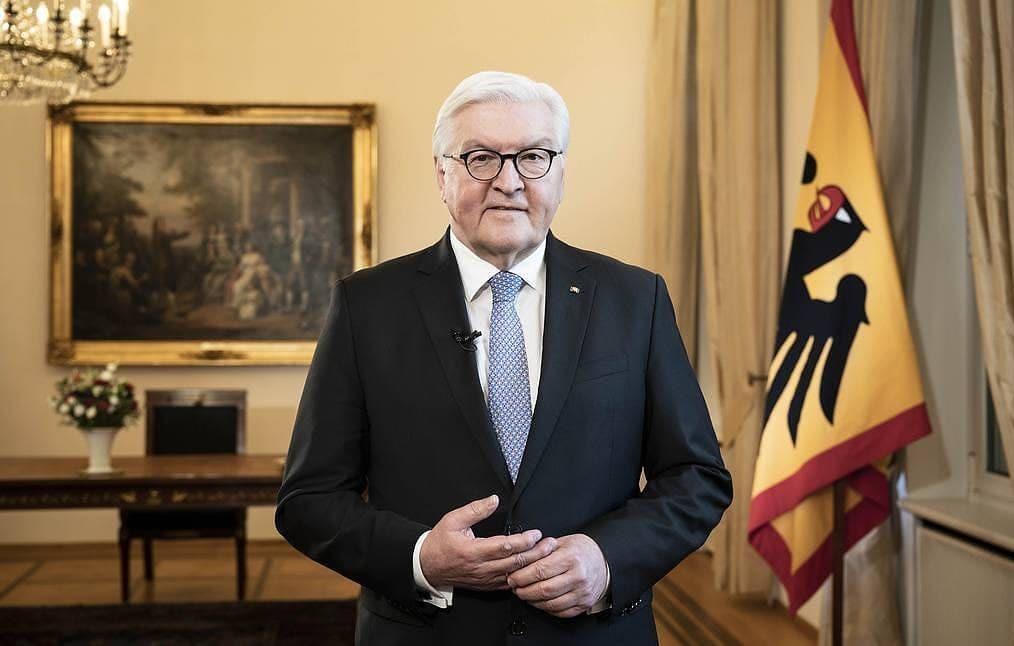