Pointing to the long border line of the province with the neighboring Iraq, he said that it is a good opportunity for the people of Iran, especially the people of Ilam, and Iraq to communicate.

He called for the formation of a legal and economic working group between Iran and Iraq, particularly between Ilam and neighboring provinces in Iraq.

The infrastructures of Ilam province, including railway corridor and freeway as a means of communication with Iraq, should be prepared and it is necessary for the province to turn into a main exporter of Iran-made products, he noted. 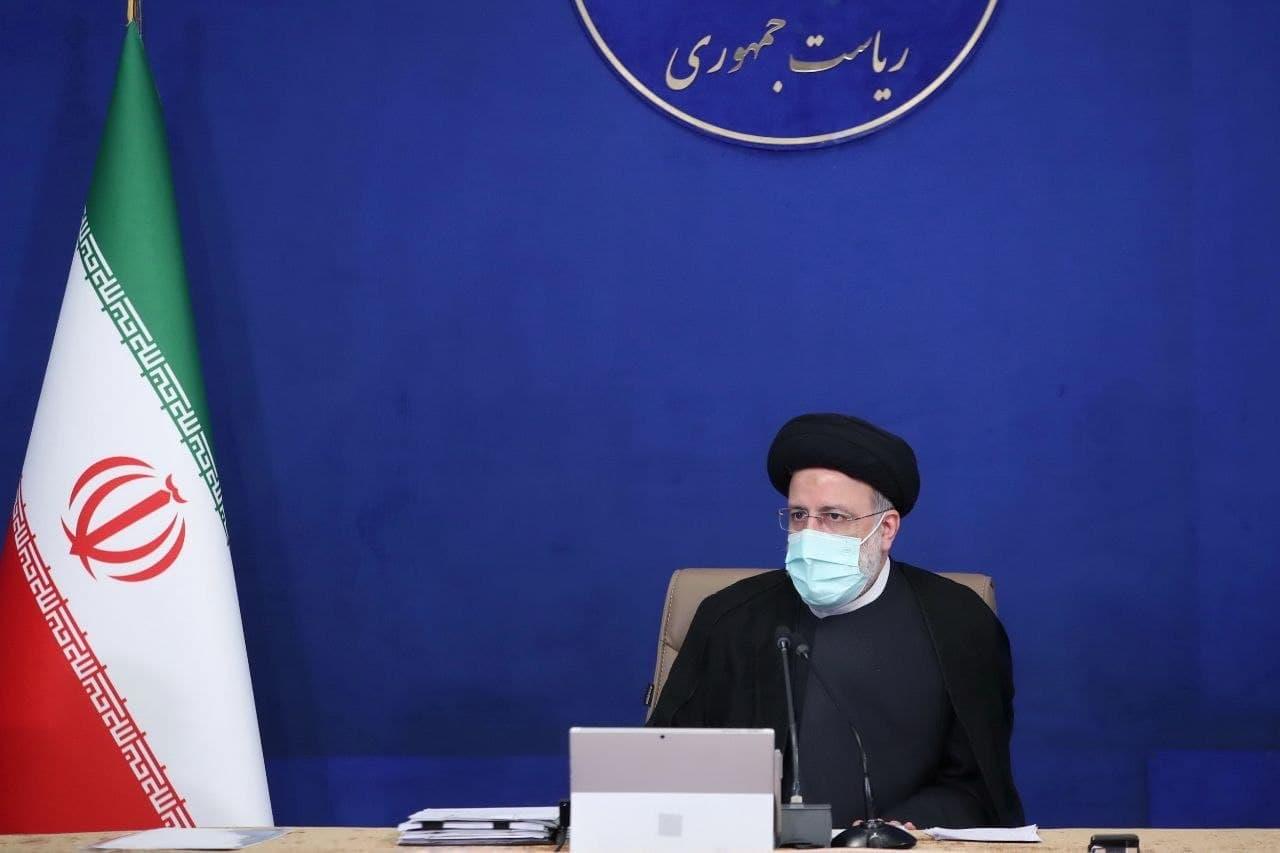