PARIS, Sep 26 (AFP) - France will double the number of vaccine doses it will send to poorer countries to 120 million, President Emmanuel Macron pledged on Saturday (Sep 25), in a video broadcast during the Global Citizen concert in Paris.

"The injustice is that in other continents, obviously, vaccination is very late," he said. "We have to go faster, stronger.

"France pledges to double the number of doses it is giving," he added. "We will pass from 60 million to 120 million doses offered."

That amounted to more than the doses so far administered in France, he said.

On Wednesday, the United States announced that it would be doubling its donation of vaccine doses, bringing its total contribution to 1.1 billion.

President Joe Biden described the pandemic as an "all-hands-on-deck crisis," adding "we need other high-income countries to deliver on their own ambitions".

The European Union has committed to distributing 500 million doses.

And China's President Xi Jinping, in a video message broadcast to the UN on Tuesday, pledged a total of two billion doses by the end of the year, repeating a figure already given by the Chinese authorities.

It was not made clear how many of those would be sold and how many donated. 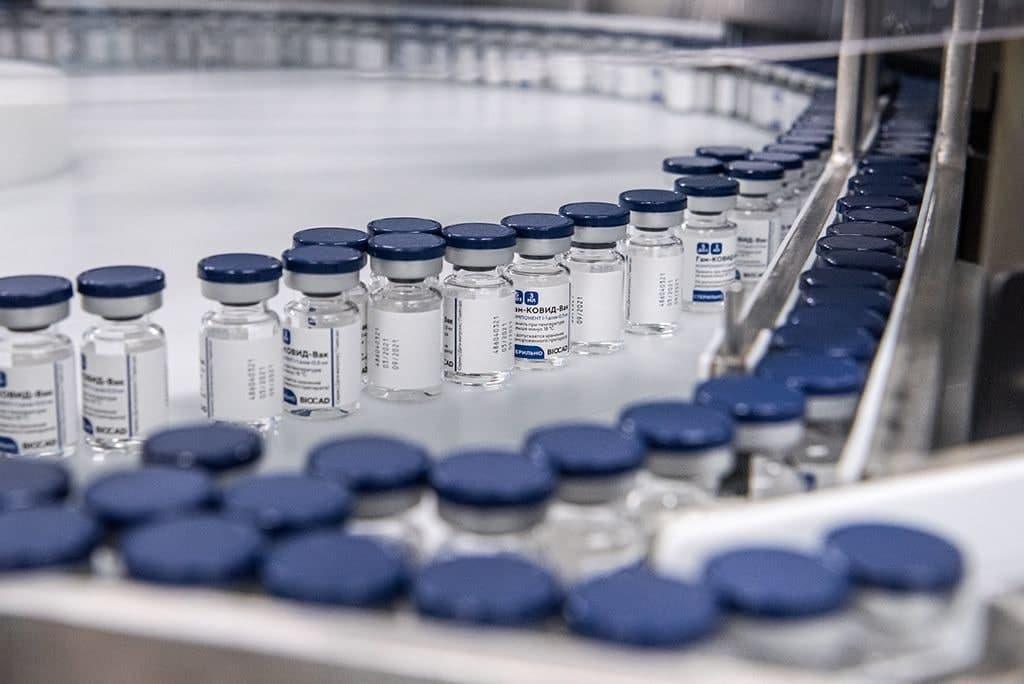