The meetings with Bahrain's foreign minister and a UAE minister were announced by Bennett in a statement on Saturday, and will take place on the sidelines of the U.N. General Assembly in New York. 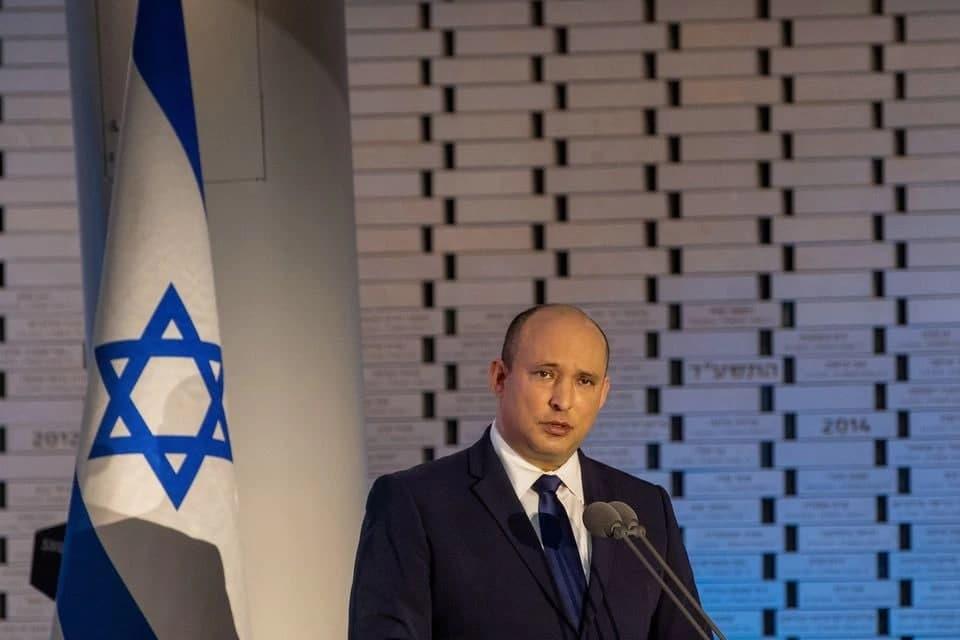