A deal by the U.S., the UK and Australia not involving France could open Europe to more engagement with Russia, Lavrov said.

On China-U.S. ties, he said he knows which side started the dispute, saying that any confrontational plan will not help "the people of our common planet lead normal lives." 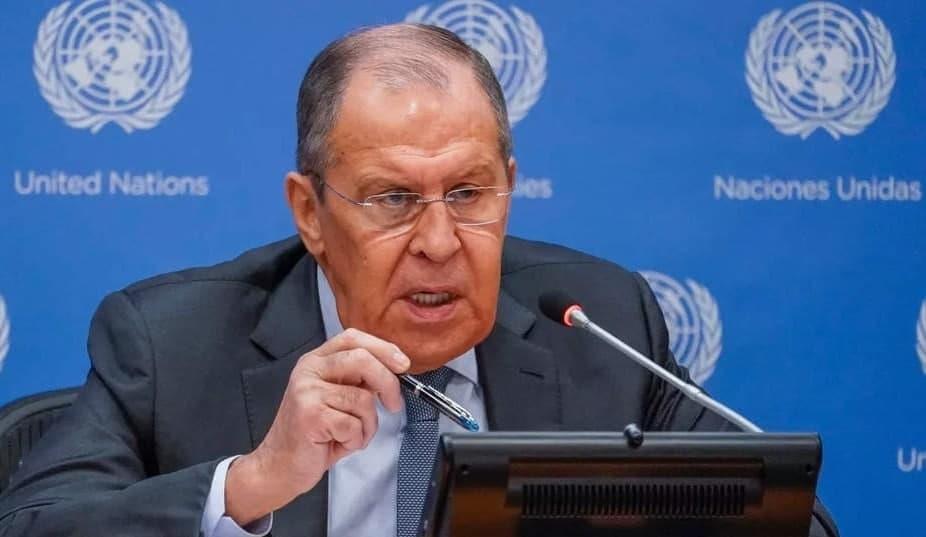