The Russian pilots identified the air target as a U.S. Air Force B-52H strategic bomber and then escorted it.

No violation of Russian borders was allowed and the flight of the Russian aircraft strictly complied with international rules for the use of airspace, it said. 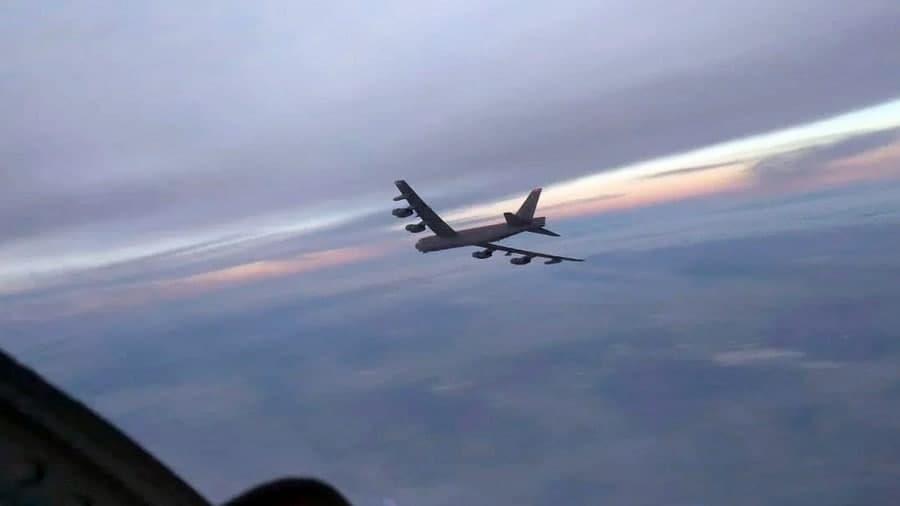