TORONTO, Sep 26 (Reuters) - Canada's "eyes are wide open" when it comes to normalising its relationship with China, Foreign Minister Marc Garneau said on Sunday (Sep 26), two days after the release of a Huawei executive following almost three years of house arrest in Vancouver.

Huawei Technologies Chief Financial Officer Meng Wanzhou, the daughter of Huawei founder Ren Zhengfei, flew back to China on Friday after reaching an agreement with US prosecutors to end a bank fraud case against her. That resulted in the scrapping of her extradition battle in a Canadian court.

Soon after Meng flew to China, Michael Kovrig and Michael Spavor - two Canadians detained by Chinese authorities just days after Meng's arrest in Vancouver in December 2018 on a US warrant - were released by Beijing.

He said Canada would compete with China on issues like trade and cooperate on climate change, while challenging it on its treatment of Uighurs, Tibetans and Hong Kong as Ottawa has done in the past.

"Let me say, our eyes are wide open. We have been saying that for some time. There was no path to a relationship with China as long as the two Michaels were being detained," Garneau said.

Prime Minister Justin Trudeau and Garneau received the two Canadians on Saturday when they arrived in Calgary, Alberta, after spending more than 1,000 days in solitary confinement.

Spavor was accused of supplying photographs of military equipment to Kovrig and sentenced in August to 11 years in jail. Kovrig had been awaiting sentencing.

Trudeau, who won a third term last Monday after a tight election race, had vowed to improve ties with China after becoming prime minister in 2015, building on his father's success in establishing diplomatic ties with China in 1970.

But even before Meng's arrest, Canada's repeated questioning of China's human rights positions had irked Beijing, and the two countries have failed to come closer.

China has always denied any link between Meng's extradition case and the detention of the two Canadians, but Garneau said that "the immediate return of the two Michaels linked" it to Meng's case in a "very direct manner".

Garneau said he had heard about the deferred prosecution agreement (DPA) several weeks ago, which opened the door to the return of the two men.

Canadian Ambassador to the United States Kirsten Hillman denied Washington had made the release of Kovrig and Spavor a condition for the resolution of the charges against Meng.

"Absolutely not. The DPA and the resolution of the charges against Ms Meng was a completely independent process, and it was proceeding as it did," Hillman told Canadian broadcaster CTV.

Garneau also said he did not think the timing of the men's return had anything to do with that of the federal election.

"I think it just worked out that way." 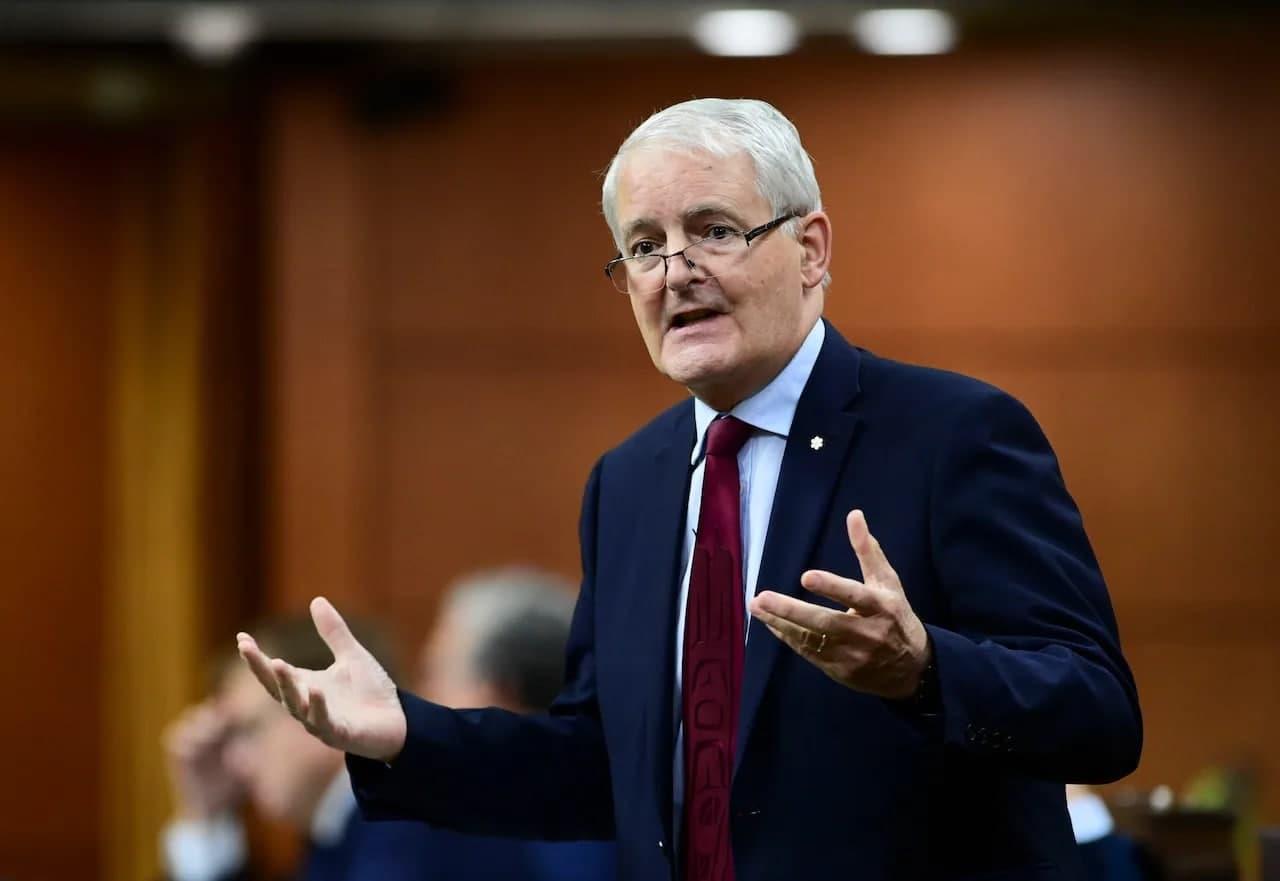