UNITED NATIONS, Sep 26 (AFP) - The United Nations General Assembly in New York ends on Monday (Sep 27), but without speeches by those in power in Afghanistan and Myanmar, one of many quirks at this year's diplomatic marathon that saw 100 leaders defy COVID-19 fears to meet in person.

The UN representative of Afghanistan's former regime was expected to defy the Taliban with an address on Monday after the group requested that its new foreign minister be allowed to speak instead.

The letter noted that Ghulam Isaczai, Afghanistan's UN envoy under Ashraf Ghani, who was ousted last month, "no longer represents" Afghanistan at the UN.

The plea was due to be considered by a committee that included the United States, Russia and China, but a UN official told AFP that the meeting didn't take place.

A diplomat said that the Taliban sent their request "too late," paving the way for Isaczai, whom the UN still recognises as Afghanistan's representative, to speak.

If he does take the opportunity, he could demand a strengthening of sanctions against the Taliban, as he did during a Security Council meeting on Sep 9.

The week of speeches was originally due to end with Afghanistan, Myanmar and Guinea, but the situation of the latter two countries also stirred up further intrigue going into the last day.

A high-level UN diplomat told AFP that "an agreement" had been reached between the US, Russia and China preventing Myanmar's UN ambassador - an outspoken supporter of the democracy movement who has refused junta orders to quit - from speaking. 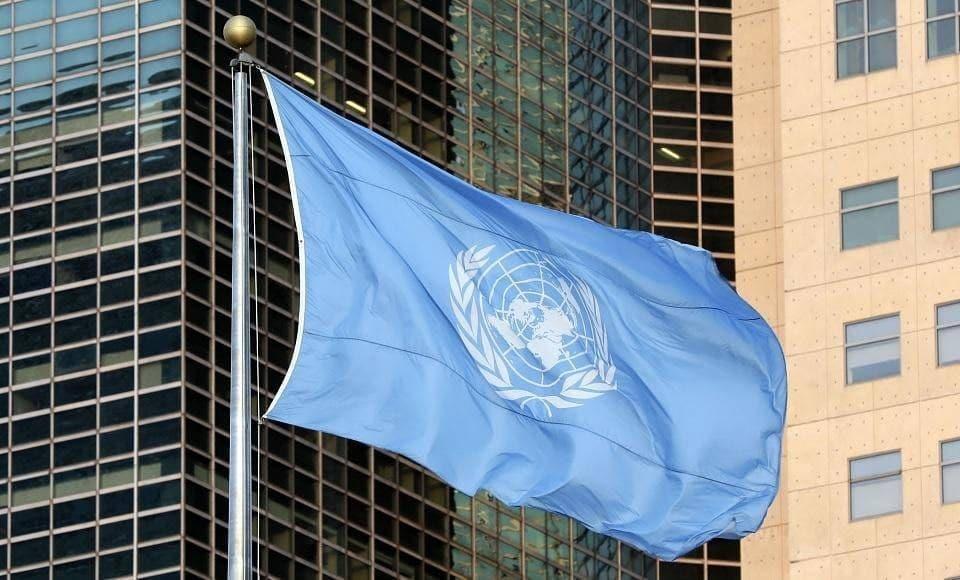