Biden gets COVID-19 booster shot as additional doses roll out

WASHINGTON, Sept 27 (Reuters) - U.S. President Joe Biden rolled up his shirt sleeve and received a COVID-19 vaccine booster inoculation on Monday, hoping to provide a powerful example for Americans on the need to get the extra shot even as millions go without their first.

"Boosters are important, but the most important thing we need to do is get more people vaccinated," he said, noting that about 23% of people in the United States have not received a shot.

The U.S. Centers for Disease Control and Prevention (CDC) last week backed an additional dose of the Pfizer Inc (PFE.N)/BioNTech vaccine for Americans aged 65 and older, adults with underlying medical conditions and adults in high-risk working and institutional settings.

Senate Republican leader Mitch McConnell also received a booster shot on Monday. “All Americans should speak with their doctors and get vaccinated," he said.

Biden, 78, said his wife Jill would also get a booster shot soon.

In getting the booster, Biden dismissed criticism that the United States should distribute more vaccines worldwide before allowing boosters at home.

"We are helping. We are doing more than every other nation in the world combined," he said.

While scientists are divided over the need for booster shots when so many people in the United States and other countries remain unvaccinated, Biden announced the push in August as part of an effort to shore up protection against the highly transmissible Delta variant.

Only people who received their last dose of Pfizer's shot at least six months ago are eligible for another shot now, U.S. regulators said. The FDA has not yet considered Moderna's (MRNA.O) application for boosters and Johnson & Johnson (JNJ.N) has not yet applied for one.

U.S. officials have cited a "pandemic of the unvaccinated" that state, local and federal officials as well as private employers have tried to counter with mandates to get the shots or, in some cases, face repeated testing.

Experts continue to push vaccines as largely regional outbreaks of the virus across the United States continue to stress health care systems, which could be further exacerbated by exhausted nurses or doctors or by staff who refuse the shots. 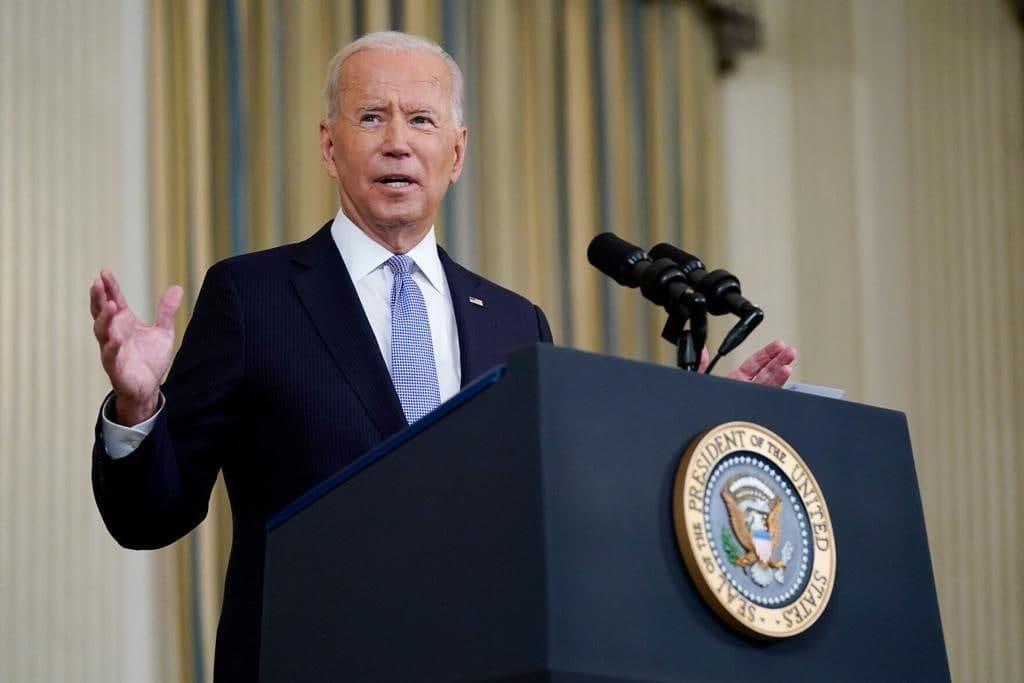