MANILA, Oct 5 (AFP) - Philippines President Rodrigo Duterte has said he will "prepare for my defence" against an International Criminal Court (ICC) probe into his deadly drug war after he retires from politics.

"I will prepare for my defence in the ICC," Duterte said in a pre-recorded speech released late Monday (Oct 4), in his first public comments on the investigation, having previously insisted he would not cooperate with the court.

ICC judges authorised in September a full-blown probe into Duterte's anti-narcotics campaign, which rights groups estimate has killed tens of thousands of people, saying it resembled an illegitimate and systematic attack on civilians.

"Just stick to the facts because there are records of it. I am not threatening you - just don't cheat me on the evidence," Duterte said in the speech, which came two days after he declared he would retire from politics.

Duterte has repeatedly attacked the world's only permanent war crimes court and insisted it has no jurisdiction in the Philippines.

Duterte pulled Manila out of the ICC after it launched a preliminary probe, but the Hague-based court says it has jurisdiction over crimes committed while the Philippines was still a member. 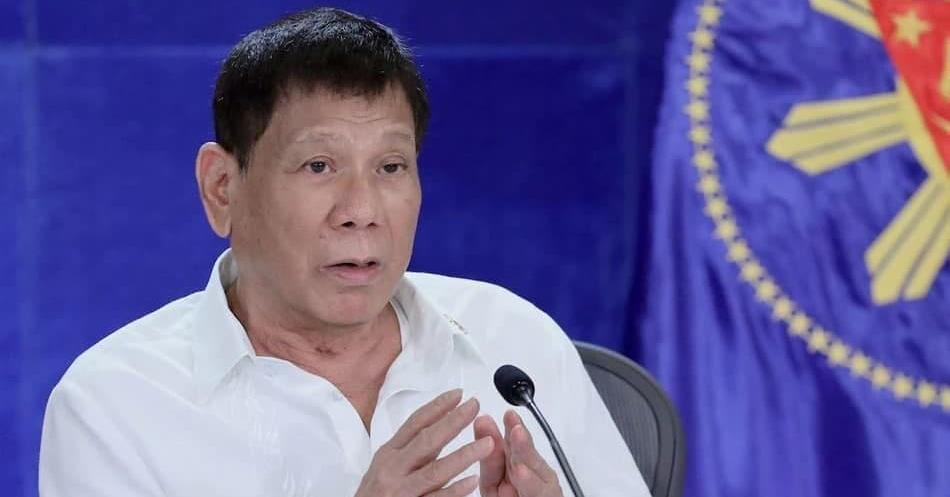