France's Macron: I hope tensions with Algeria will soon ease

"My wish is that is that we can calm things down because I think it is better to talk to one another, and to make progress," Macron told France Inter radio in an interview, adding he had "very cordial" relations with Algeria's President.

On Saturday, Algeria recalled its ambassador to Paris, citing comments attributed to Macron, who was quoted in the Le Monde newspaper as saying Algeria's rulers had rewritten the history of its colonisation based on "a hatred of France".

The following day, Algeria closed its airspace to French military planes, according to France's military.

The row comes on top of strains last week when France said it would slash the number of visas available to citizens of North African countries - drawing a formal protest from Algeria. 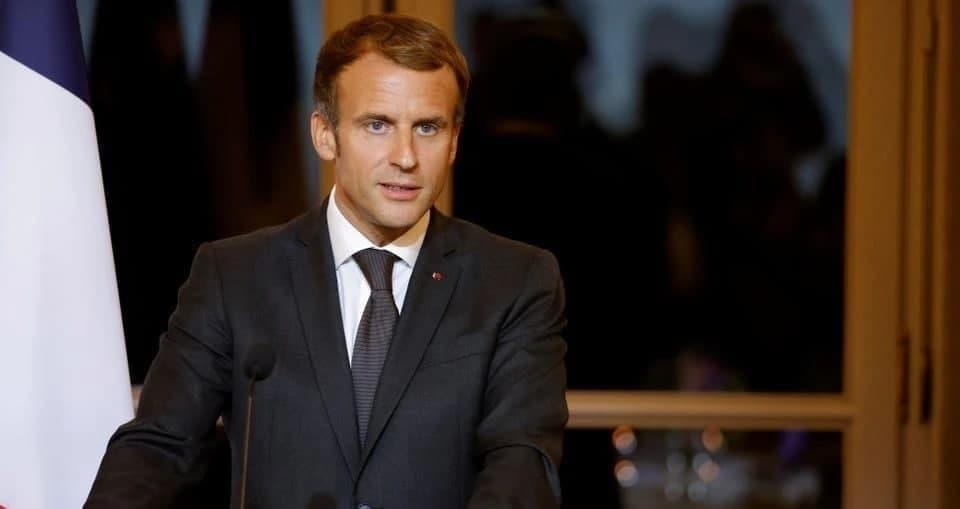