ABU DHABI, Oct 5 (Alarabiya) - The United Arab Emirates has announced a new space mission to explore Venus and the solar system’s asteroid belt in a tweet by the UAE government media office.

“The launch of a new project to explore Venus and the asteroid belt sets an ambitious new goal for our country’s burgeoning space program,” said Mohammed bin Zayed, Crown Prince of capital Abu Dhabi in a tweet.

“The UAE is determined to make a meaningful contribution to space exploration, scientific research and our understanding of the solar system.”

Mars has already been targeted by the UAE’s space program with its Hope probe, which entered the red planet’s orbit in February 2021. 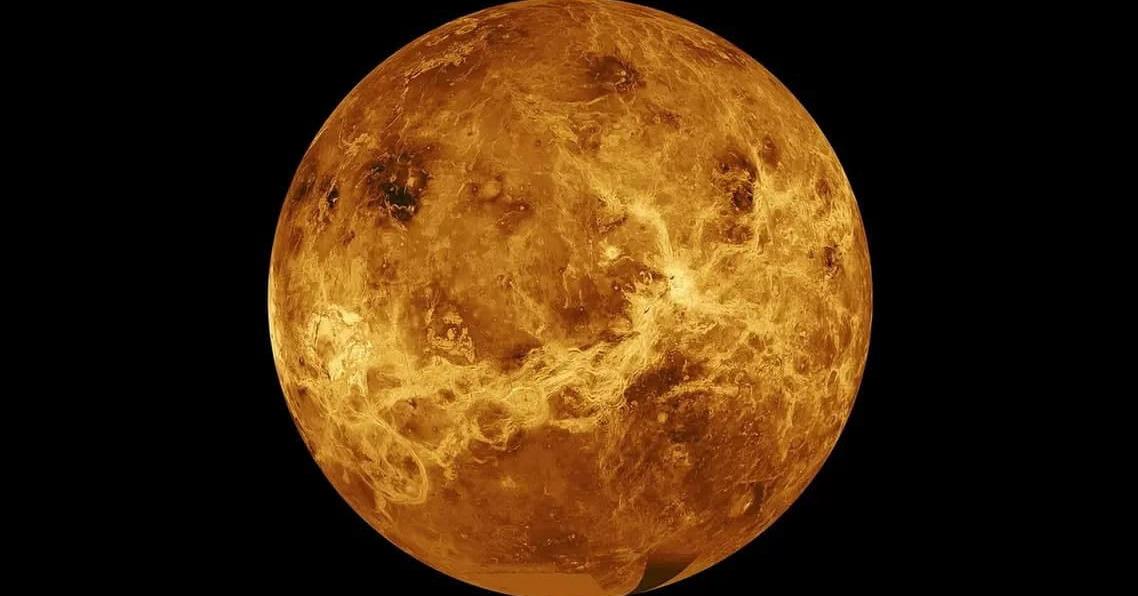