Seventeen bipartisan senators, including leaders of the Senate Intelligence and Foreign Relations committees, wrote in a letter to Biden on Monday that there are over 400 Russian diplomats in the United States but only about 100 U.S. diplomats in Russia.

"If such action is not taken, we urge you to begin expelling Russian diplomats, to bring the U.S. diplomatic presence to parity," it added.

According to the letter, Russia counted local staff at U.S. Embassy in Moscow as "American diplomats," a characterization that the United States accepted across multiple administrations.

The U.S. State Department said in late July that it had laid off 182 local employees and dozens of contractors at U.S. diplomatic facilities in Russia as requested by Moscow.

The Russian Foreign Ministry earlier this year announced a complete ban on U.S. diplomatic missions from hiring citizens of Russia or third countries to administrative and technical posts in response to U.S. sanctions and expulsion of Russian diplomats. 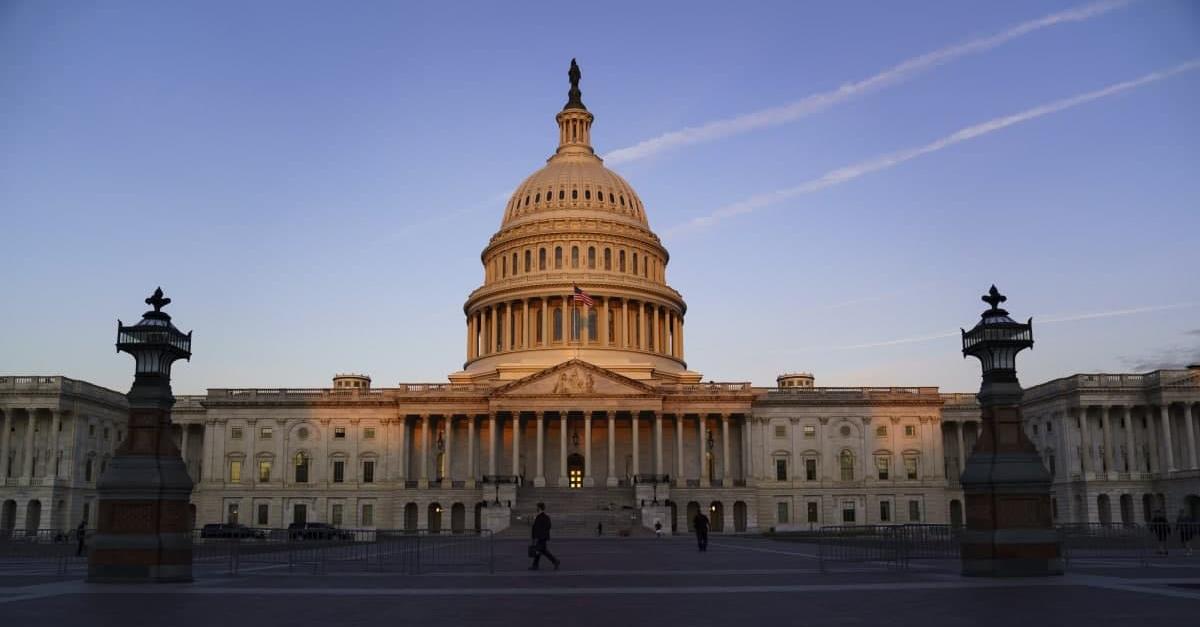