CANBERRA, Oct. 6 (Xinhua) -- Australia's coronavirus vaccine rollout has hit a major milestone, with 80 percent of adults having received at least one dose.

According to the latest data released by the Department of Health, 80.5 percent of Australians aged 16 and older have received at least one dose of the COVID-19 vaccine and 58.4 percent are fully vaccinated.

Lieutenant General John Frewen, the head of the COVID Vaccination Taskforce, on Wednesday said authorities were working to address "pockets" with low rates, urging some states and territories relatively unaffected by the Delta variant to "make the assumption" that they will experience outbreaks of the variant.

"We are working with the state and territory authorities to try to figure out the best way to keep people coming forward," he told Nine Network television.

"There's certainly an element of complacency because they haven't had the major outbreaks."

Australia on Wednesday reported more than 2,000 new locally-acquired cases and 22 deaths as the country continues to battle the third wave of infections.

Victoria, the second-most populous state with Melbourne as the capital city, reported a further 1,420 new local cases and 11 deaths.

The Australian Capital Territory (ACT) recorded 28 new cases, 11 of which were in quarantine for their entire infectious period, and one more death. 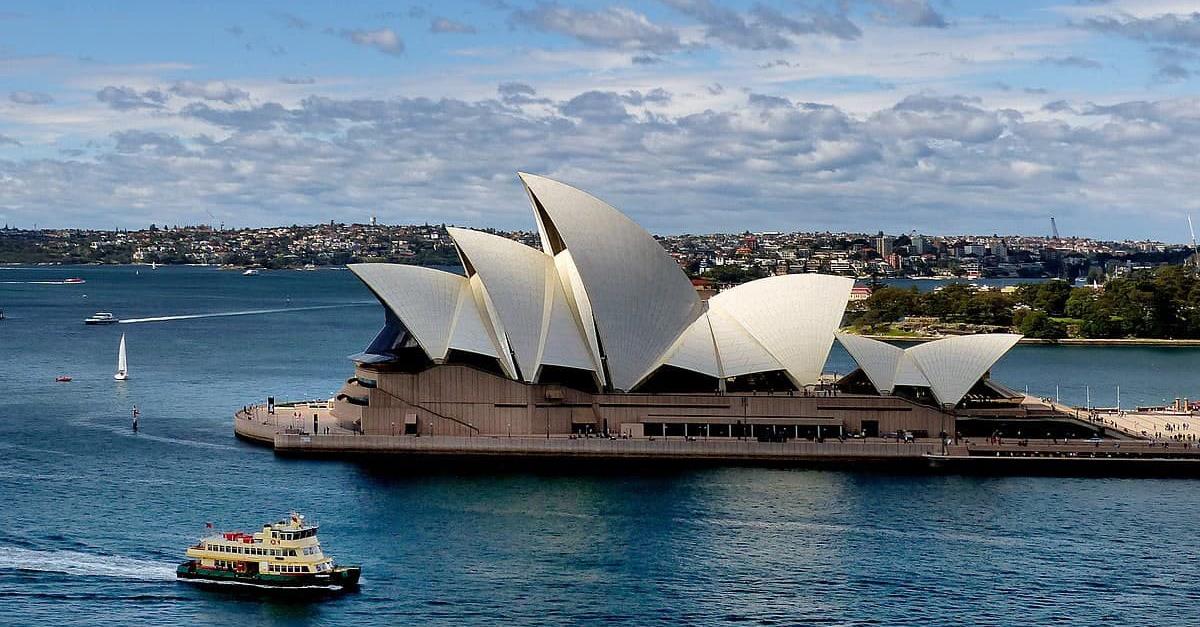