Tensions with China are the worst in more than 40 years,Taiwan DM says

TAIPEI, Oct.6 (REUTERS) -- Military tensions with China are at their worst in more than 40 years, Taiwan's defence minister said on Wednesday (Oct 6), days after record numbers of Chinese aircraft flew into the island's air defence zone.

Tensions have hit a new high between Taipei and Beijing, which claims the democratic island as its own territory, and Chinese military aircraft have repeatedly flown through Taiwan's air defence identification zone.

Asked by a lawmaker on the current military tensions with China at the parliament, defence minister Chiu Kuo-cheng said the situation was "the most serious" in more than 40 years since he joined the military, adding there was a risk of a "misfire" across the sensitive Taiwan Strait.

"For me as a military man, the urgency is right in front of me," he told a parliamentary committee reviewing a special military spending of T$240 billion (US$8.6 billion) for home-made weapons including missiles and warships. 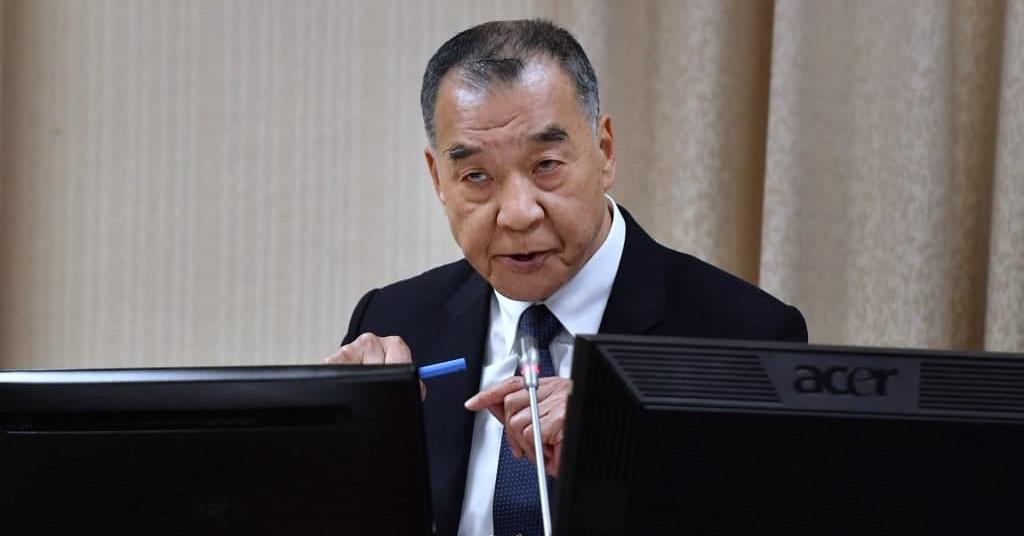 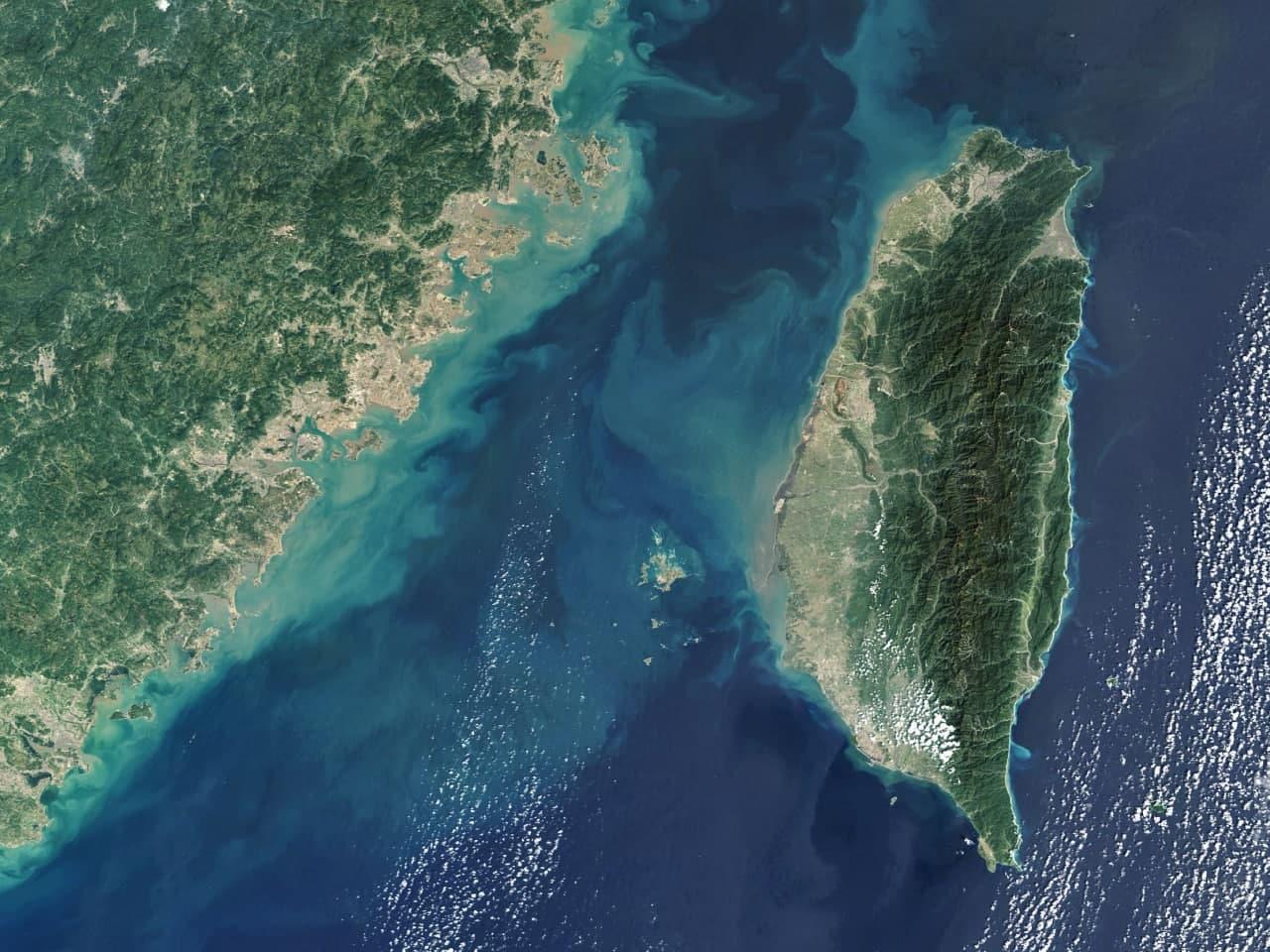