UNITED NATIONS, Oct. 5 (Xinhua) -- In exercising the right of reply at the General Debate of the Third Committee of the United Nations General Assembly, a Chinese envoy on Monday rejected false U.S. accusations against China's human rights situation and called for solidarity and cooperation.

The United States used all sorts of trumped-up charges and fabricated lies to level unreasonable accusations against China. The allegation of so-called genocide in China's Xinjiang Uygur Autonomous Region is nothing but a lie of the century concocted by the previous U.S. administration. Today, the U.S. side has chosen to inherit this thinly veiled political conspiracy and continue along this path of "lie diplomacy," said Zhang Jun, China's permanent representative to the United Nations.

The Chinese envoy advised the United States and its followers to put aside arrogance and bigotry before it's too late, and avoid sliding further down the wrong path or doubling down on its mistakes with intransigence and duplicity.

Noting the world needs dialogue instead of confrontation, Zhang expressed the hope that the United States will mend its way, return to the right track of dialogue and cooperation, and actually do something concrete and positive for the promotion and protection of human rights. 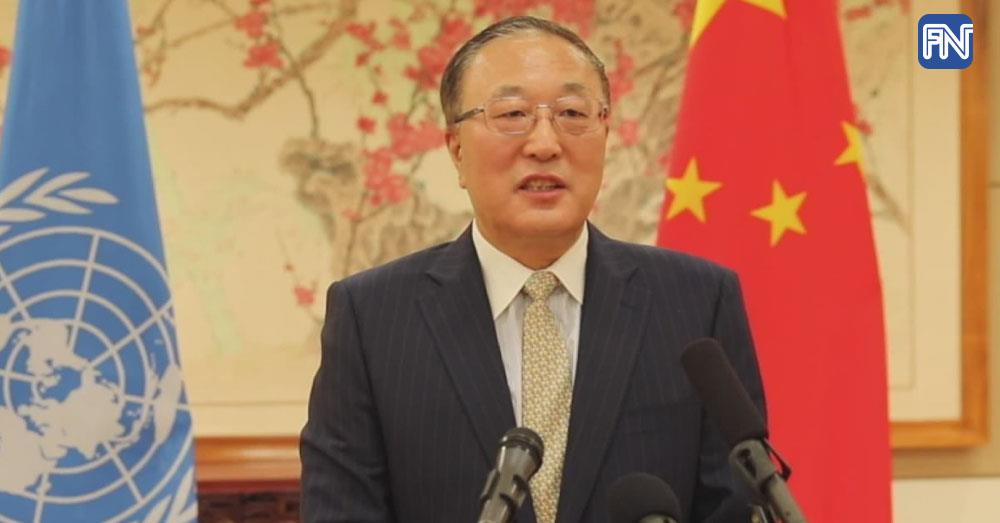 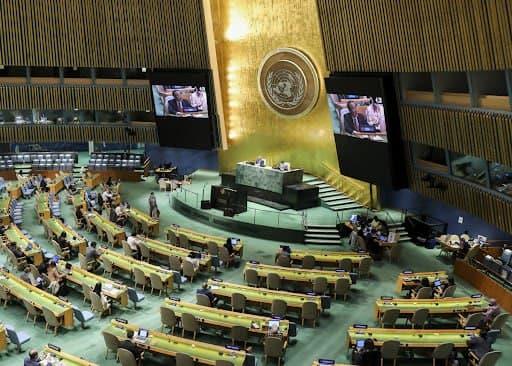