ISLAMABAD, Oct. 7 (Xinhua) - At least 20 people were killed and over 40 others injured after an earthquake of 5.9 magnitude hit Pakistan's southwest Balochistan province, local media and officials said early Thursday morning.

Director General of Provincial Disaster Management Authority in Balochistan Naseer Nasar told the media that casualties were reported from the Harnai district of the province where several houses collapsed after the jolts.

Rescue teams have rushed to different affected areas and have started rescue work, said the official.

He added that casualties might further rise as several people have been buried under the debris of the collapsed houses.

According to local media reports, the bodies and the injured are being shifted to nearby hospitals.

A state of emergency has been declared in the affected districts of the province. 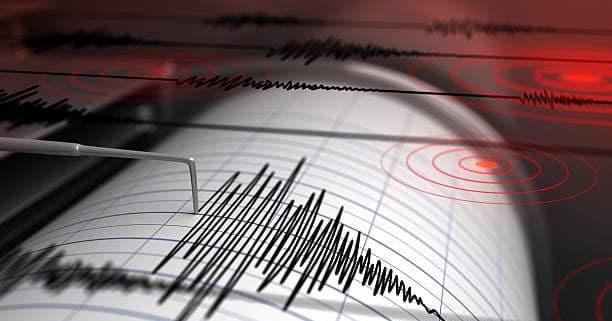