France sending envoy back to Australia to redefine relationship

PARIS, Oct. 7 (Reuters) - France will send its ambassador back to Australia to help redefine relations after withdrawing the envoy when Canberra ditched a defence accord with Paris in favour of a tie-up with Britain and the United States, its foreign minister said.

France has accused its allies of stabbing it in the back when Australia opted for nuclear-powered submarines to be built with US and British technology instead of a multi-billion dollar French submarine programme.

But while France has sought to mend fences with Washington, it had frozen its contacts with Australia.

"I have now asked our ambassador to return to Canberra with two missions, to help redefine the terms of our relationship with Australia in the future ... and to defend our interests in the concrete implementation of the Australian decision to end the programme for future submarines,” Foreign Minister Jean-Yves Le Drian told a parliamentary hearing on Wednesday.

France had considered the partnership with Australia dating back to 2016 as the cornerstone of its Indo-Pacific policy and French officials say they feel particularly betrayed by Canberra. They say Canberra gave them no indications despite launching its plan to switch deals 18 months earlier.

Le Drian said Paris had completely reviewed its bilateral relationship with Australia given that the submarine deal had been part of that broader strategy. "Starting afresh in our bilateral relations will not have any impact in our determination to remain engaged in the Pacific," he said.

Australia has said it regretted the ambassador's recall, and that it values the relationship with France and wants to keep engaging with Paris on issues including the Indo-Pacific.

Diplomats have said the crisis in confidence will need some strong acts from Canberra that would benefit French interests in the region. 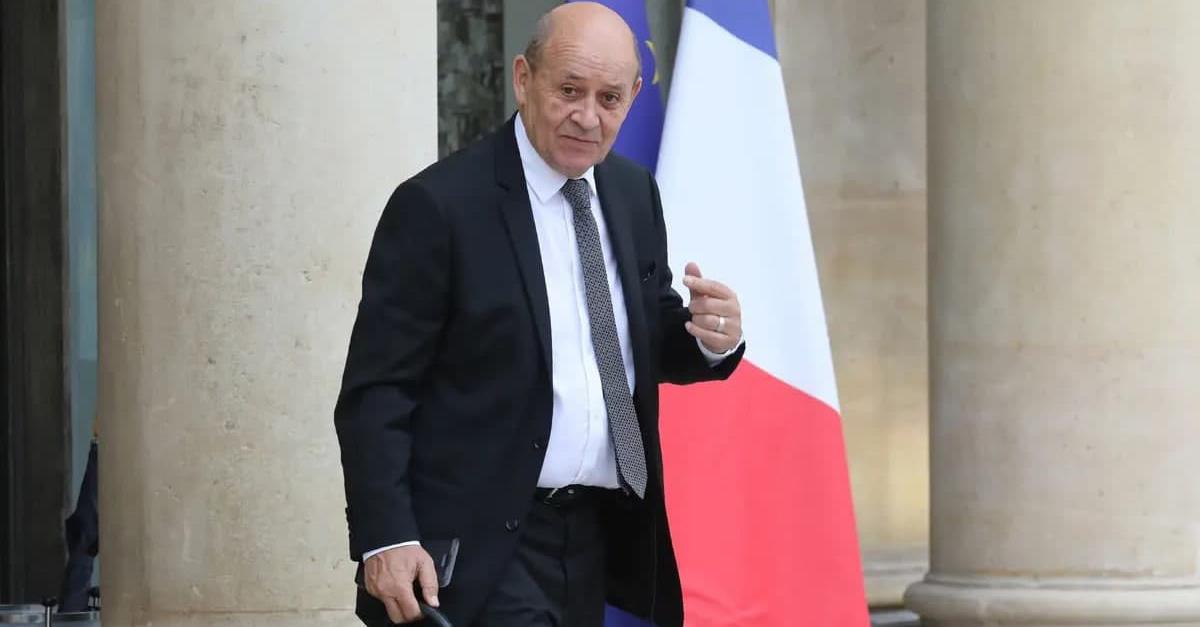