During the meeting with the Hezbollah leader Sayyed Hassan Nasrallah, Abdollahian stressed the steadfast support of Iran for Lebanon in all fields.

For his part, Nasrallah thanked Iran for helping Lebanon amid its economic crisis, saying the Islamic republic has proven to be a "sincere ally and a loyal friend" despite difficult circumstances.

He expressed the hope that with the cooperation of all, Lebanon will get out of the current difficult situation.

At a press conference following his meeting with Lebanon's House Speaker Nabih Berri in Beirut on Thursday, Abdollahian said that Lebanon and Iran agreed to strengthen bilateral ties in various ways.

He announced that Iranian companies' readiness to construct power stations in Lebanon's capital Beirut and southern parts of the country.

Recently, Iran has sent three tankers carrying fuel to Lebanon amid the fuel shortages in the Arab country. 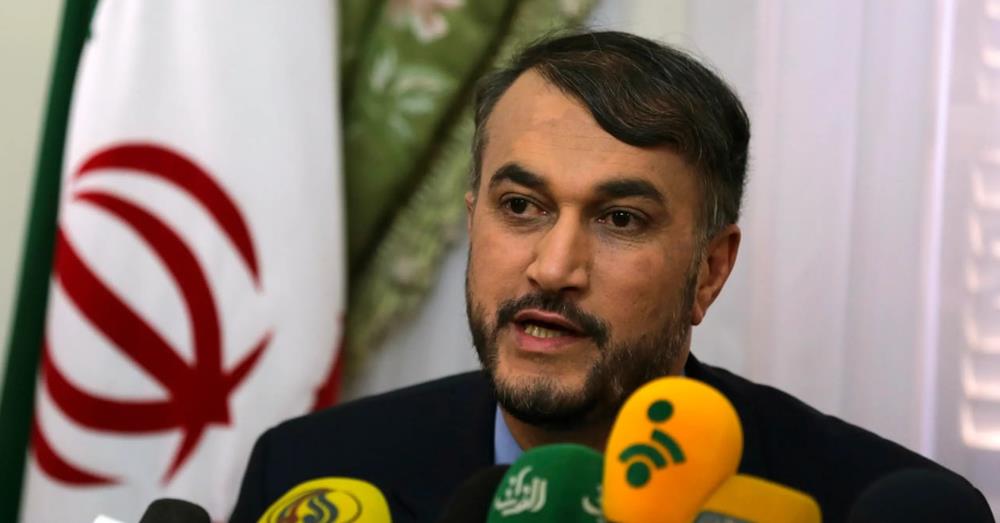