"Since the inter-Korean communication channels have been restored, we must ramp up the interaction between the two Koreas and the US. Further consultations will be dedicated to this," Suh Hoon said.

Meanwhile, he refrained from speculating whether the US will support the idea to legally declare the end of the Korean War, but confirmed that his issue has been included in the agenda.

On September 21, Moon Jae-In urged to sign the declaration on the end of the Korean War, which ended with a truce in 1953. Formally, the sides remain in a state of war. 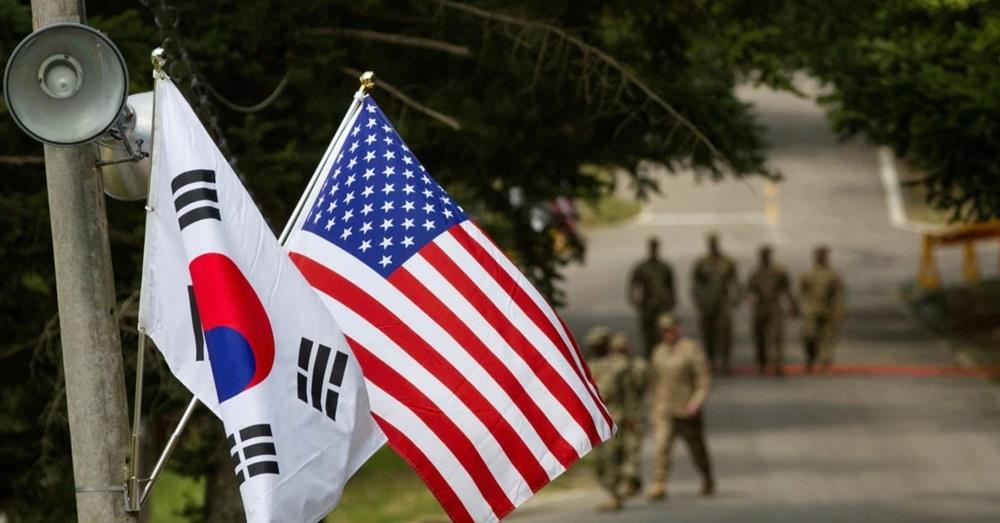